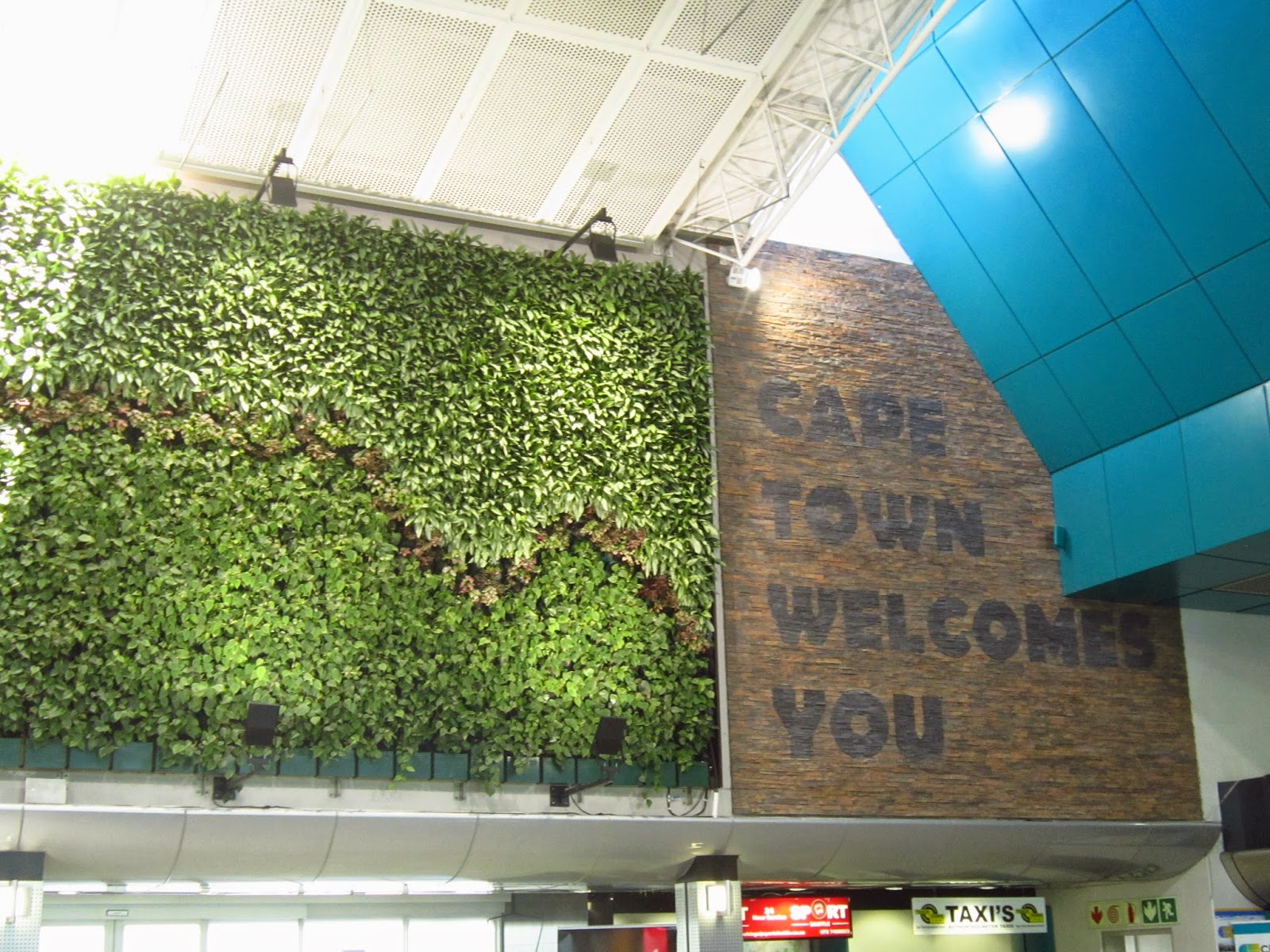 Before the flies cavorting on my ankles (bared to the elements following an excessive flight time in bondage) frustrate me too badly, I thought I would set a little "I made it" update.

The layover in London was long. I also discovered that while I had planned ahead for a power adaptor for my laptop for South Africa, that would not cover my powering needs while in London...even at the airport. After finding a bite to eat and some coffee (just enough to keep me going to get on the flight), I walked around the terminal. All the human care commerce is centralized in one location. Then, all the departure gates are spread along interminable corridors. 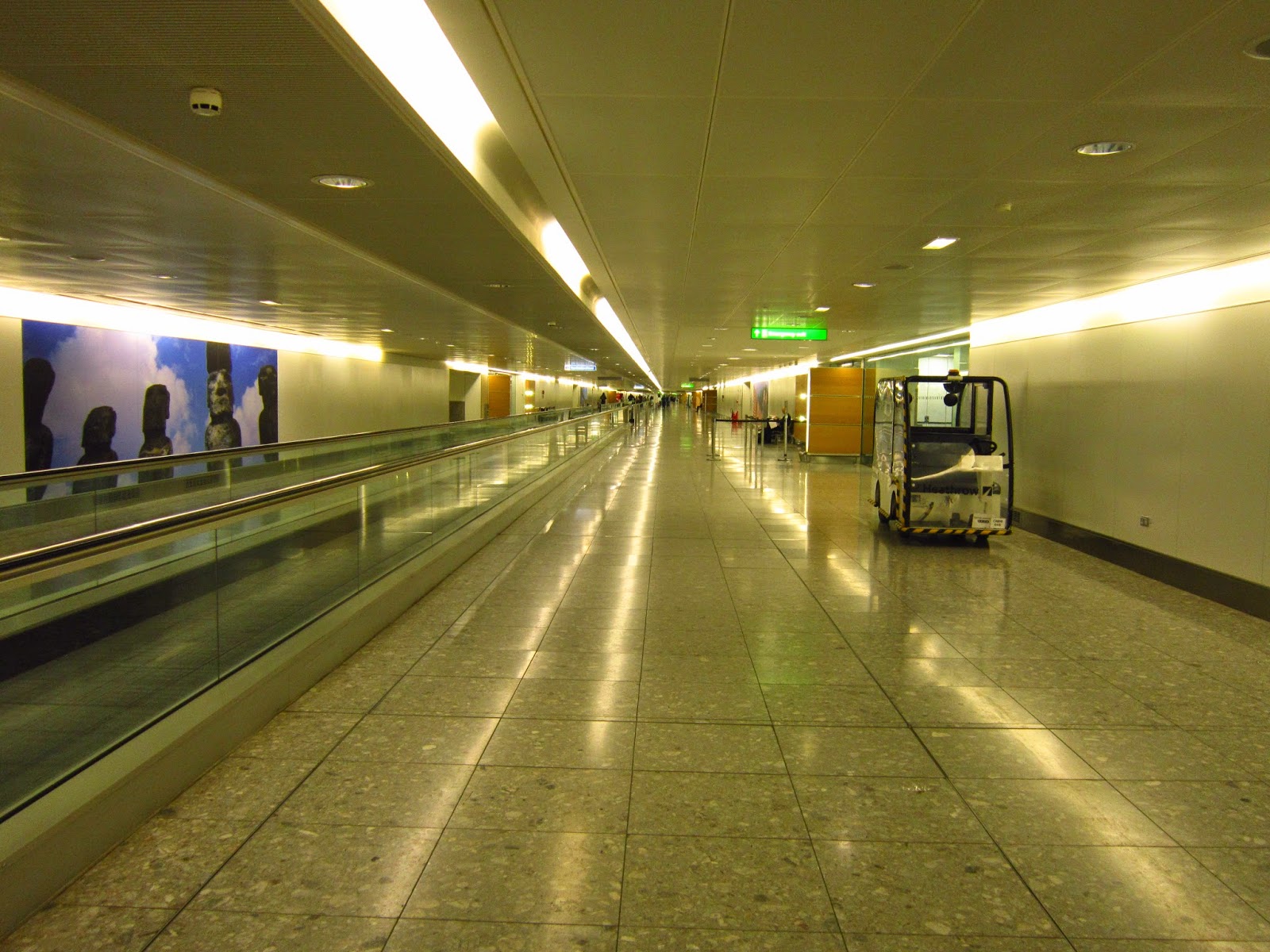 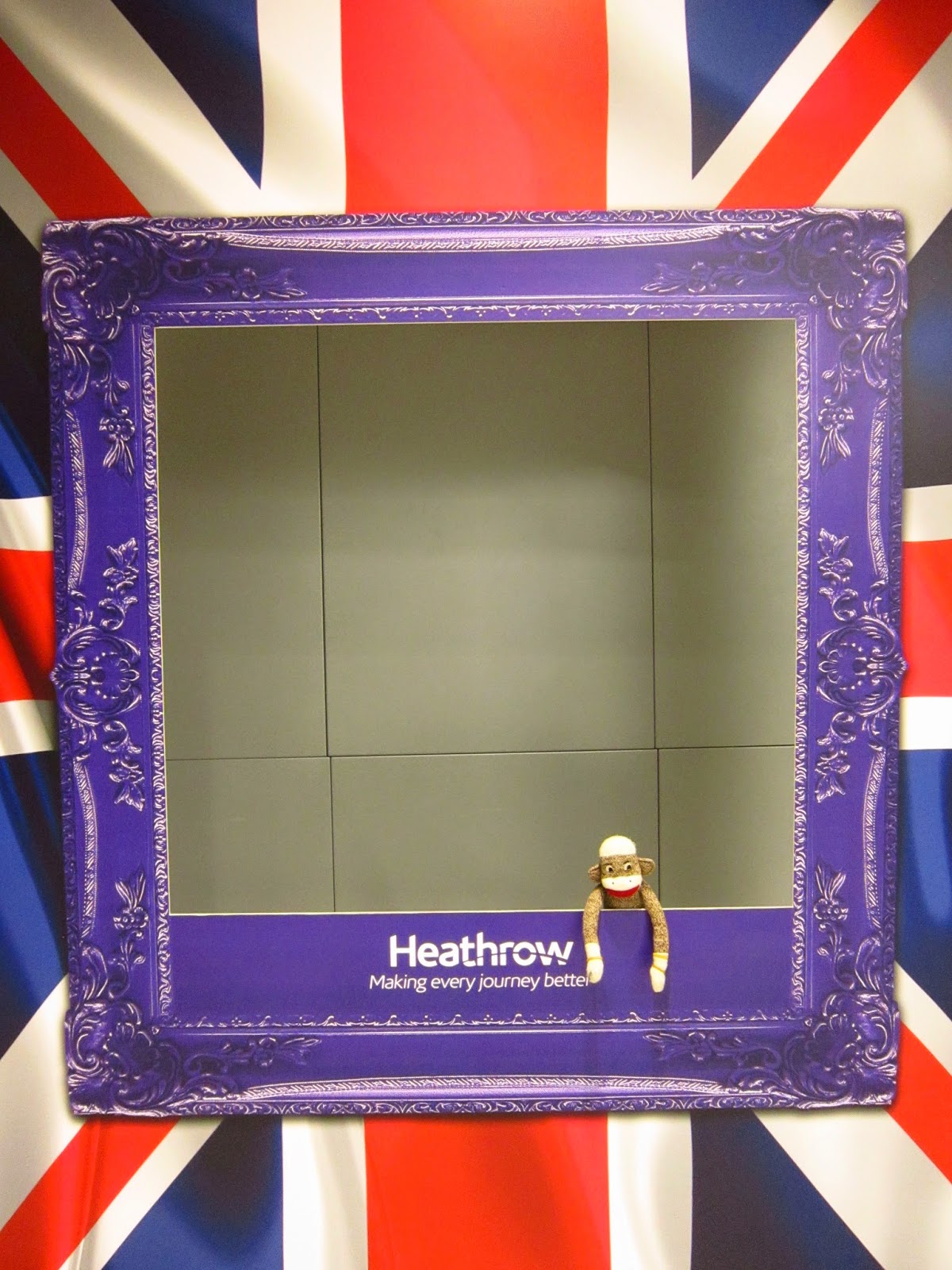 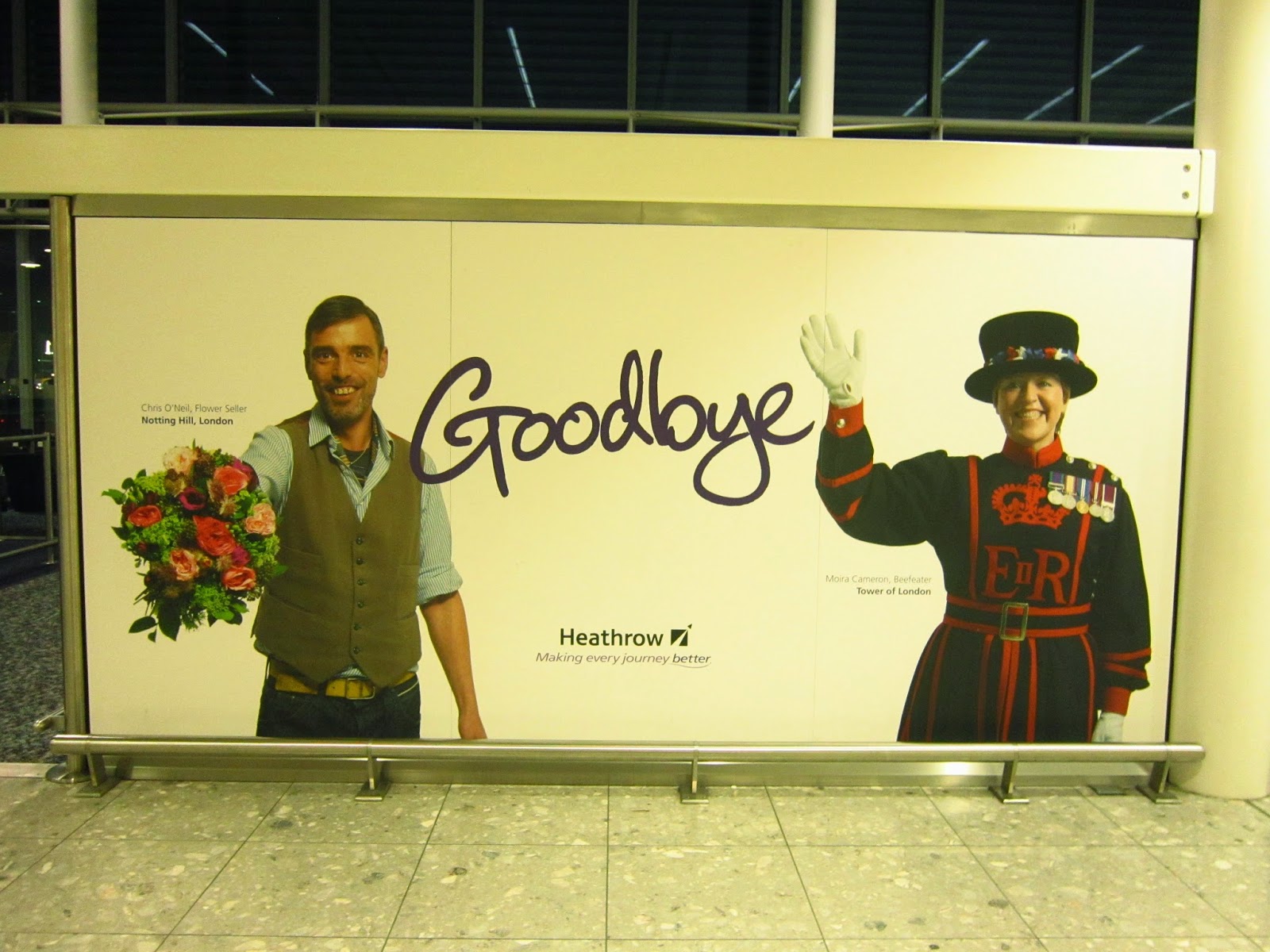 My flight, it turns out, included multiple other American students on their way to a semester at UCT. Most of this crew comes either from UW Madison or UofM Ann Arbor. We were greeted at the airport by members of the International Programs Office, who were lovely and welcoming and fortunately visible in their lime green tshirts. You could tell we were all pretty well exhausted. We all kept trying to remember each others names shortly after introductions. One girl looked at the instructions for pick-up that had been emailed to us and wondered at this odd dutch word pronounced uh-REE-vaal. She missed that it was spelled Arrival.

They gathered us onto a bus and brought us to our temporary housing, a fairly rudimentary dorm. 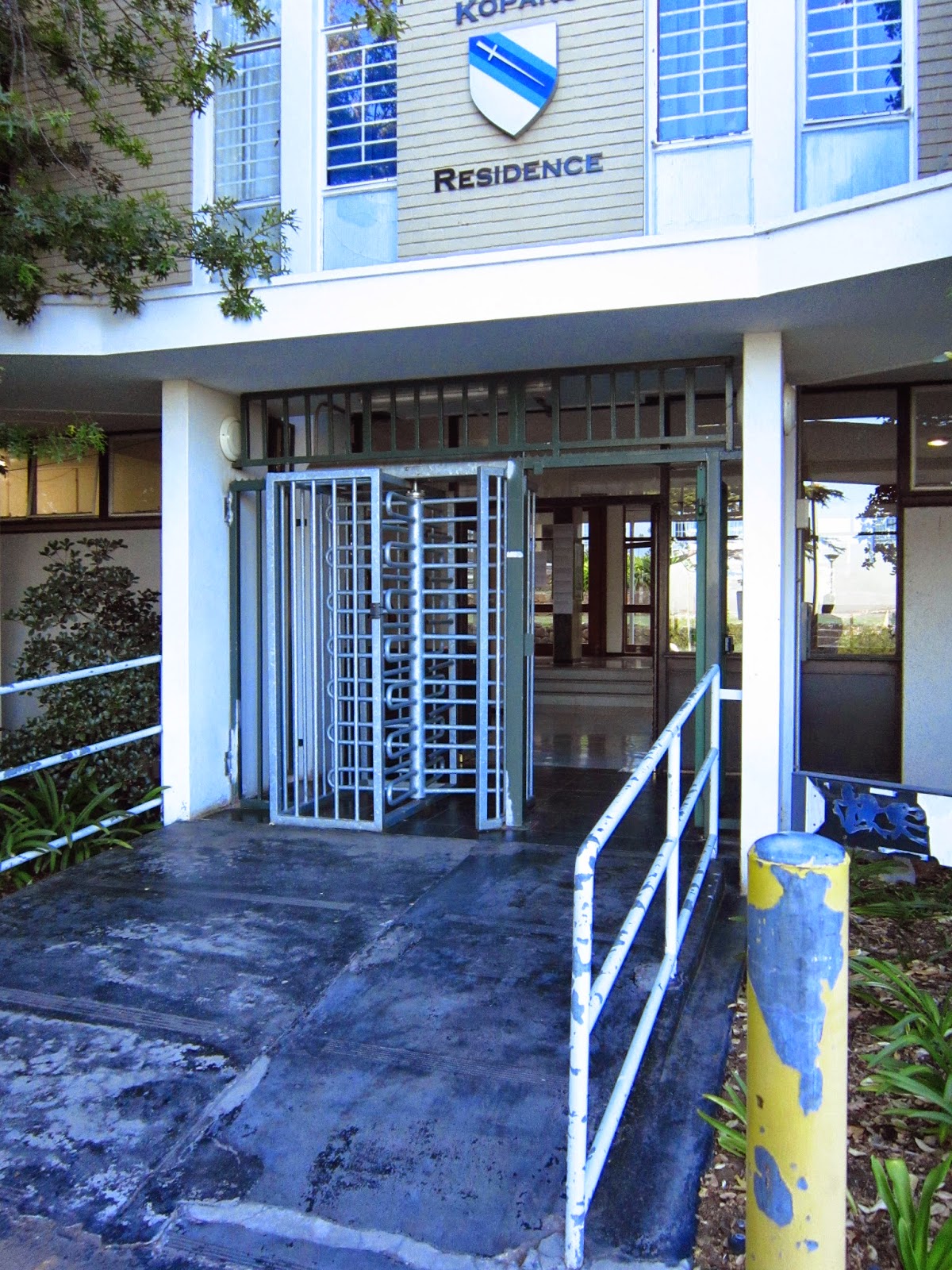 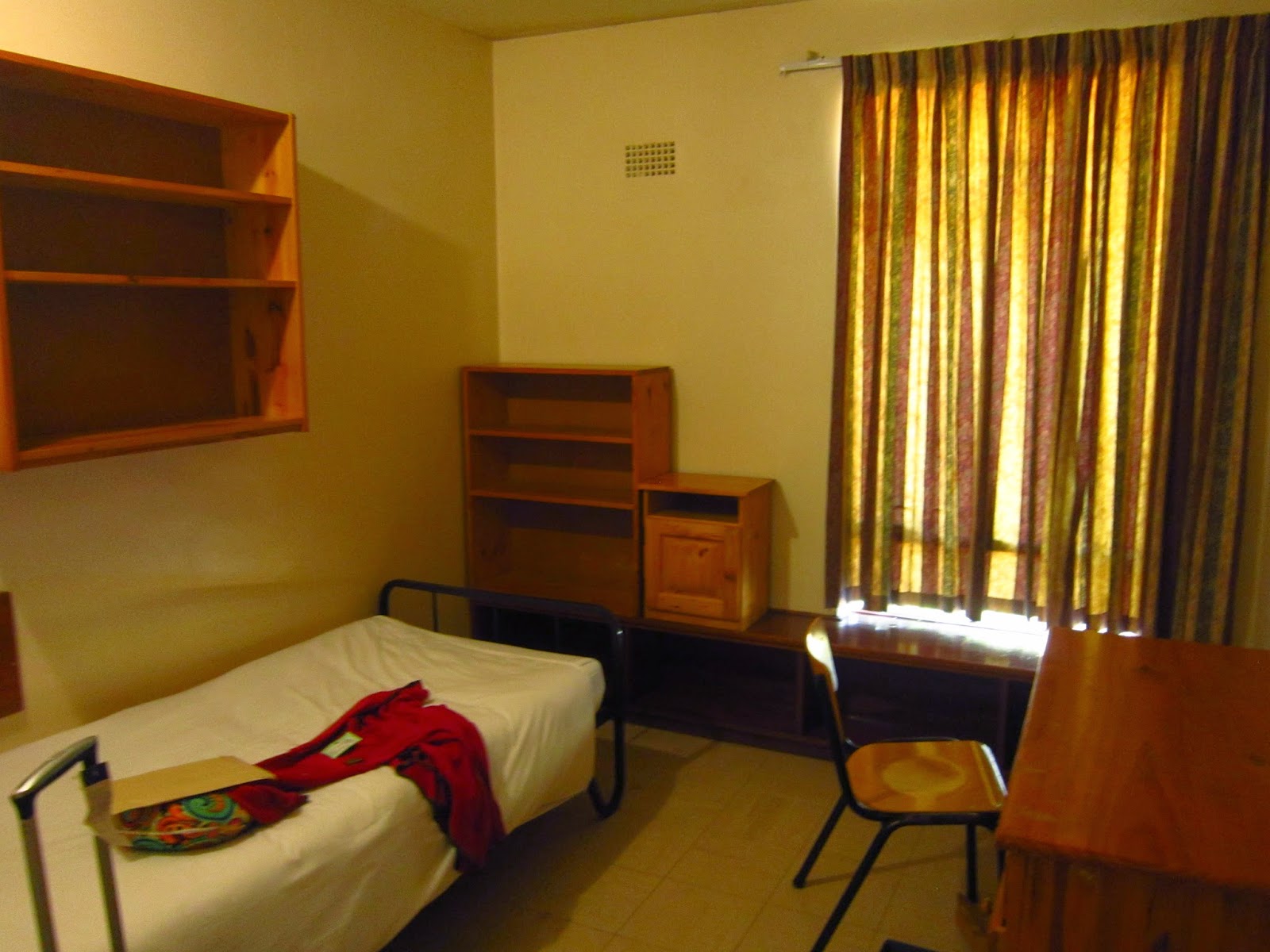 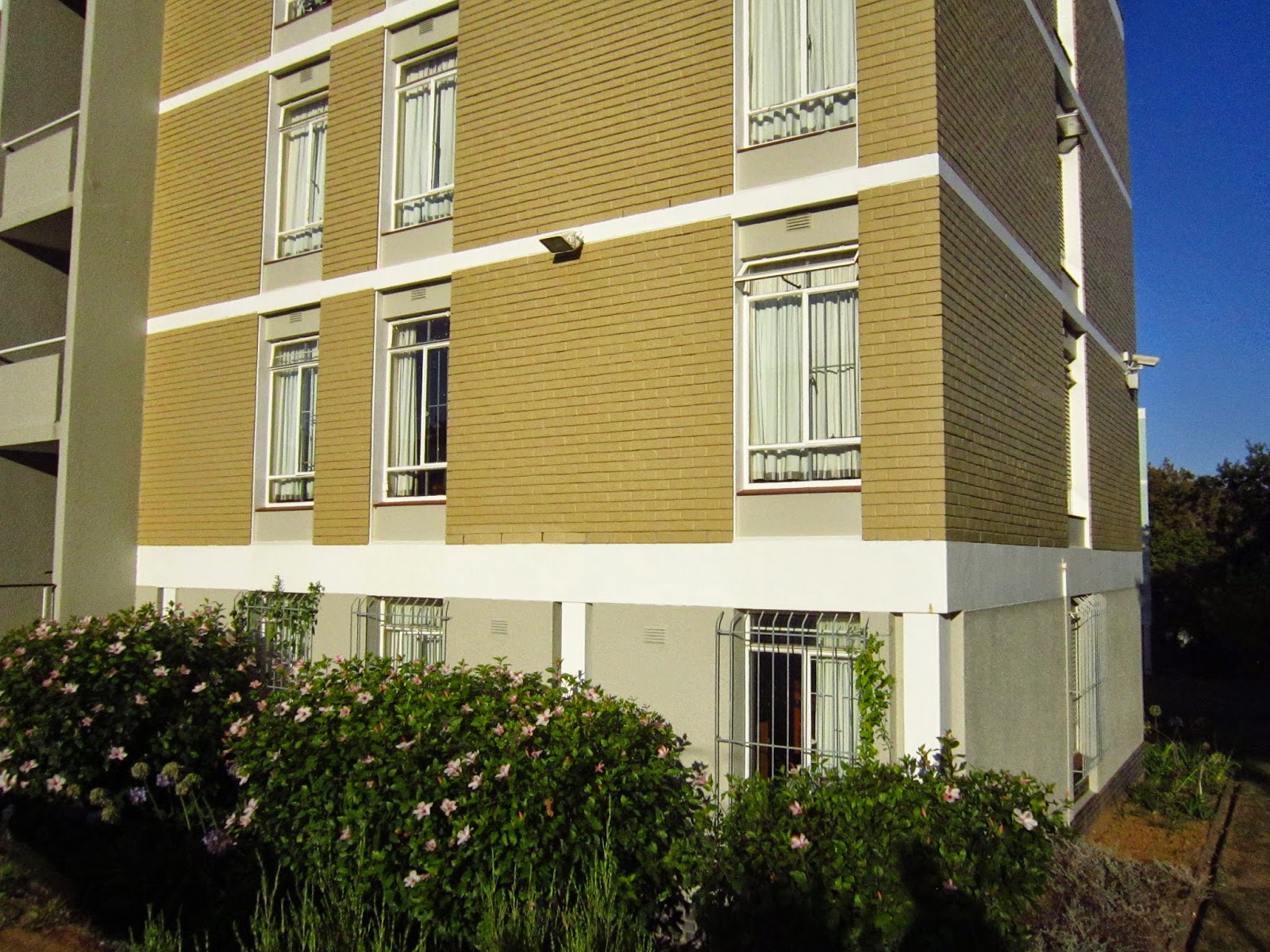 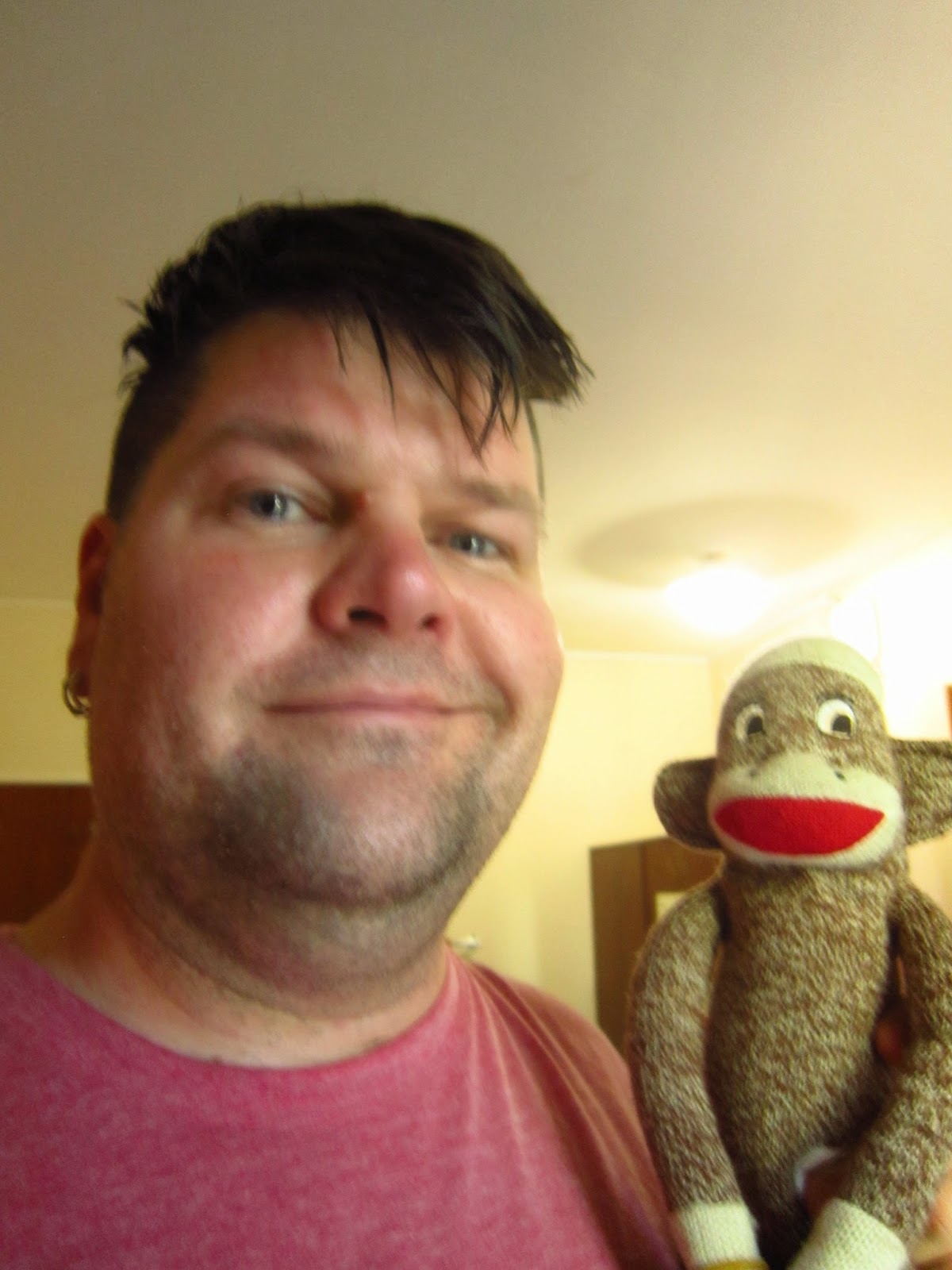 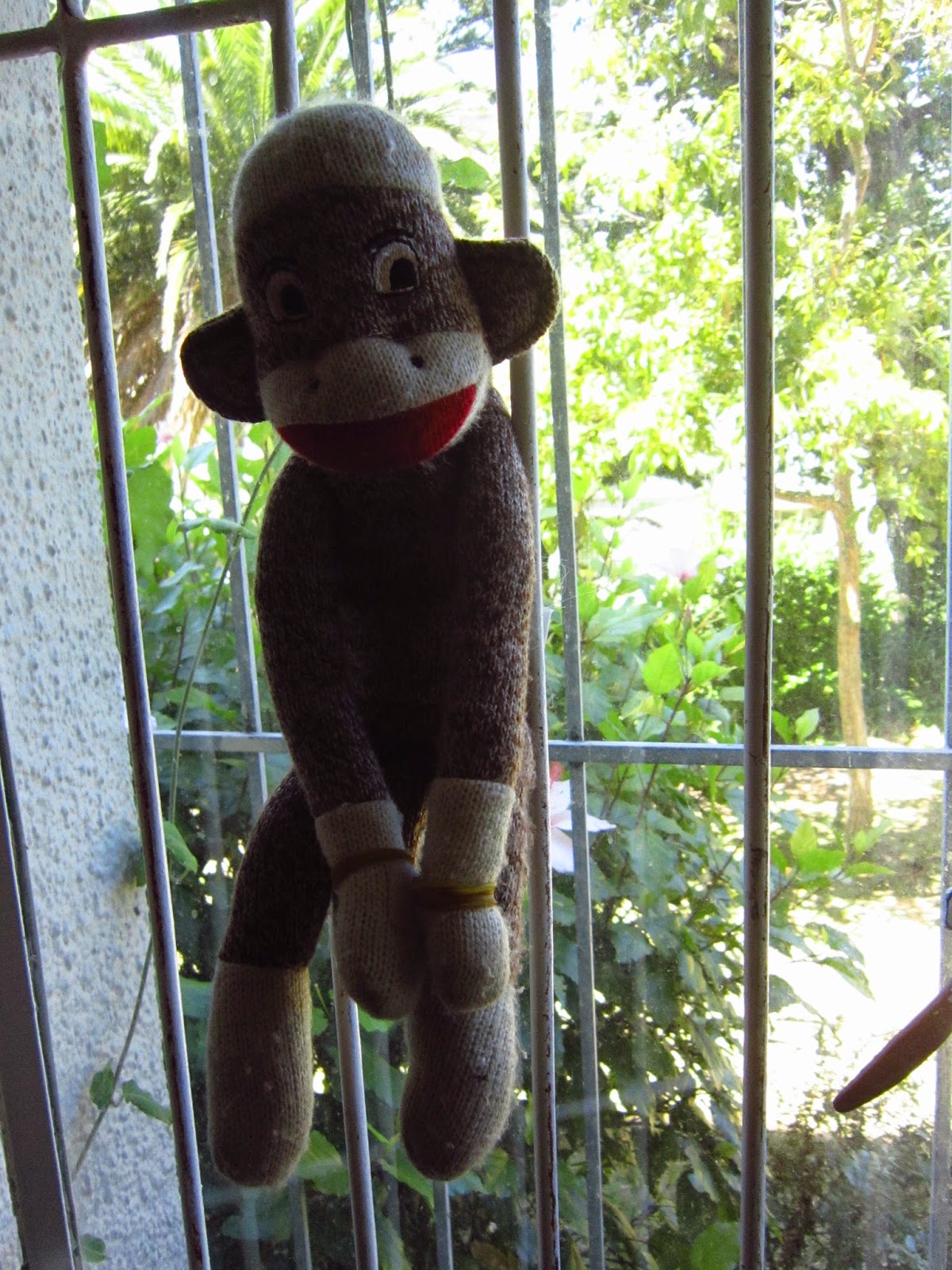 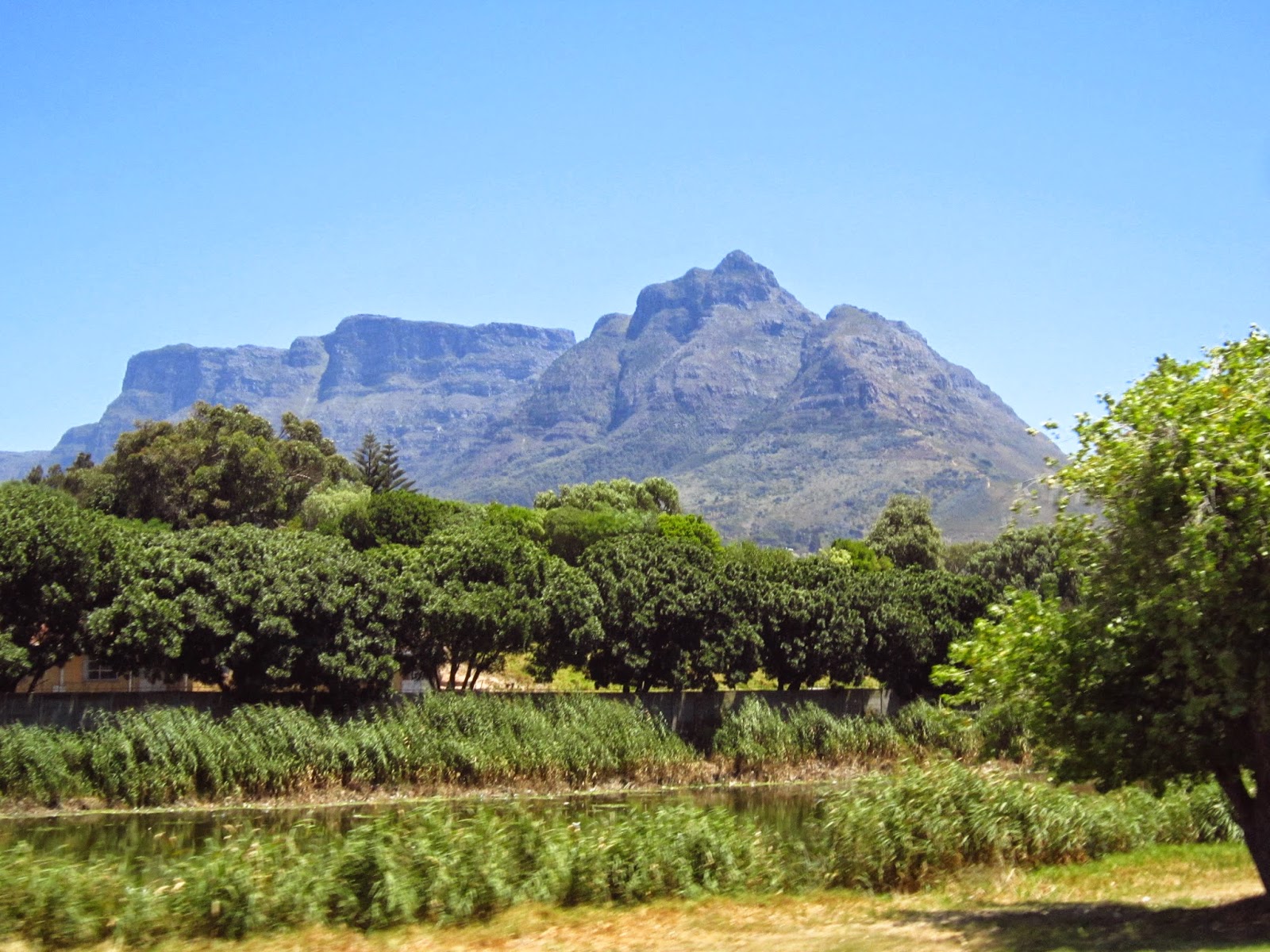 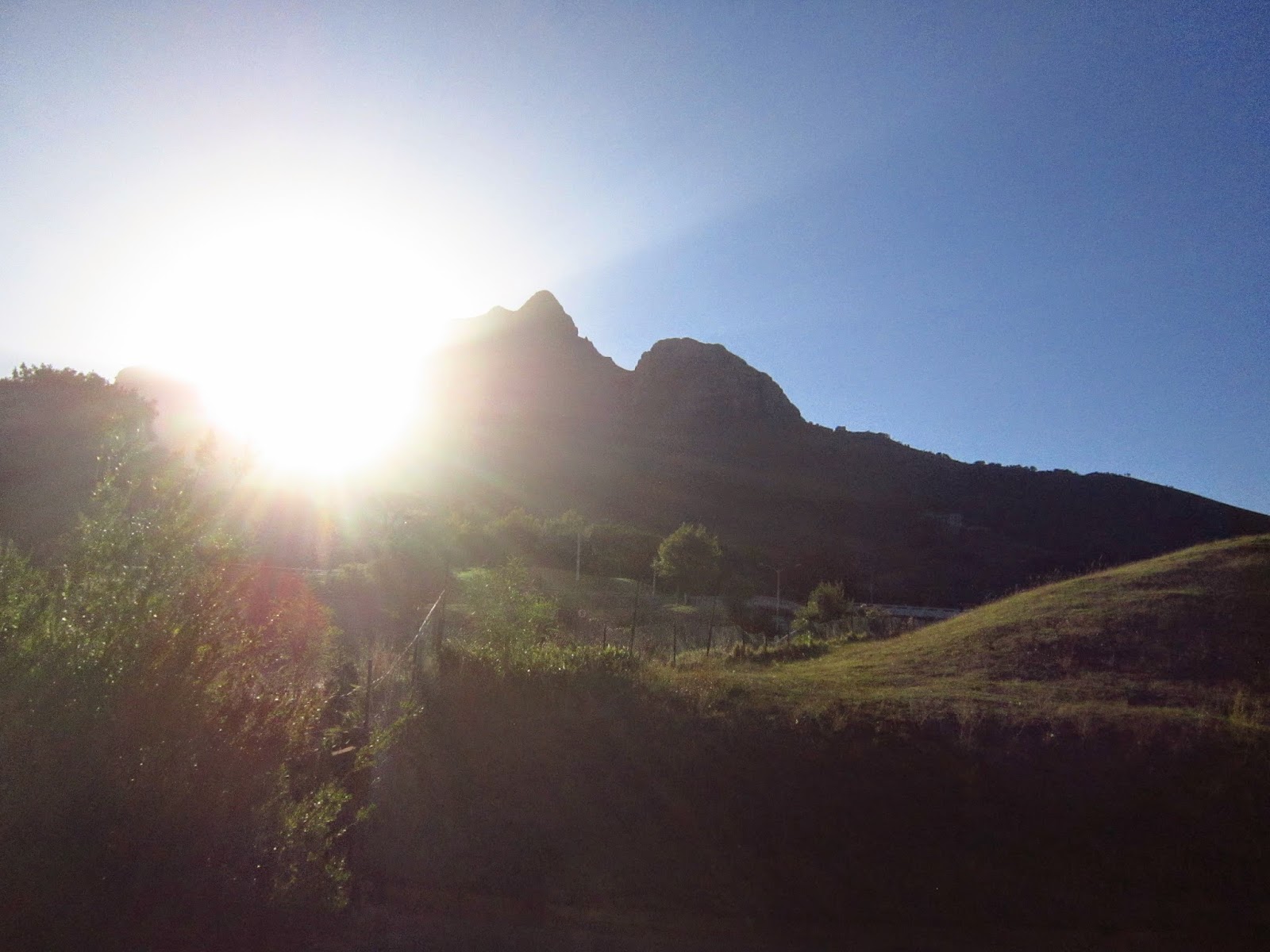 During the afternoon, we met with some of the Ida Cooper Associates, who all helped with our housing situations. Today, they took us out to get set up with local cell phones and any pharmacy/drug store needs we might have.

I am not quite sure what the coming days hold in terms of orientations and the like. That schedule will unfold in the next couple days as they move us into semester housin.

It is hotter here than I anticipated. There was some time for a shower before dinner, and now I am just trying to stay awake until a certain international social event this evening. Then I can hopefully zonk out for a near full nights sleep.