My apologies for being so remiss in populating this blog of late. I have loads to report, but have had very little time. Things have been very busy, prompting loads of very South African exclamations, like:

Academically, things really do get stacked in this later 3rd of the semester. While certain time-management shortcomings have contributed, it is also just how the academics at UCT appear to be structured. I have asked several students around campus (with varying degrees of procrastinating tendencies) and they all agree that it is just how it goes here.

I have just in the last two weeks taken three tests, handed in three papers, tried to do some sight-seeing and recreation with Fred, put Fred on a plane back to the States and dealt with missing him, gone on a field trip, and visited an emergency room (I promise more on that soon, mom). I have another test tomorrow, and then it appears that things kind of mellow out for a few weeks before consolidation for final exams to begin.

After my test tomorrow, I think I will be able to breathe (figuratively, if not entirely literally). I intend to do a fair bit of catch-up blogging over the weekend. I will fill in all mysteries then... 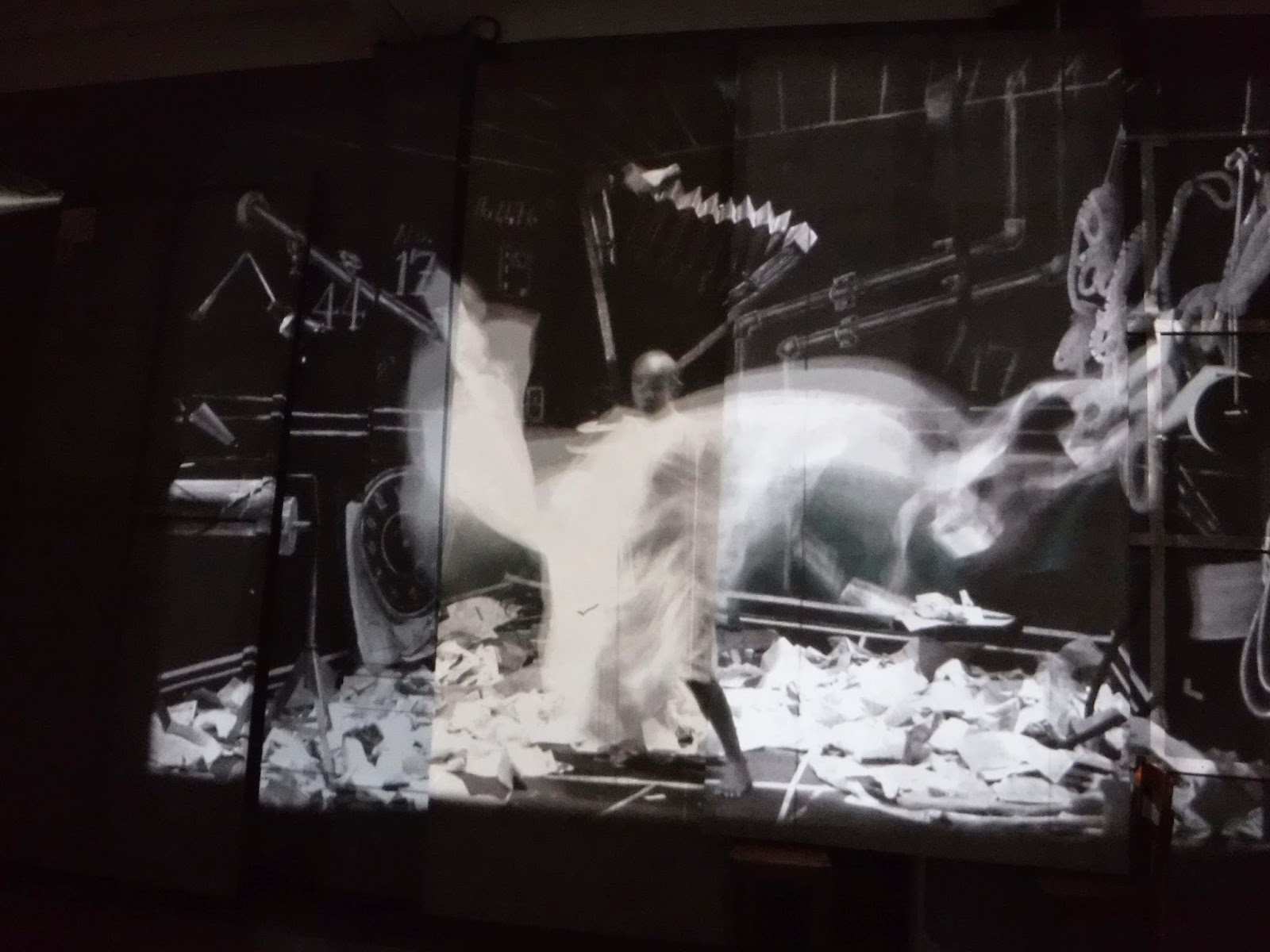 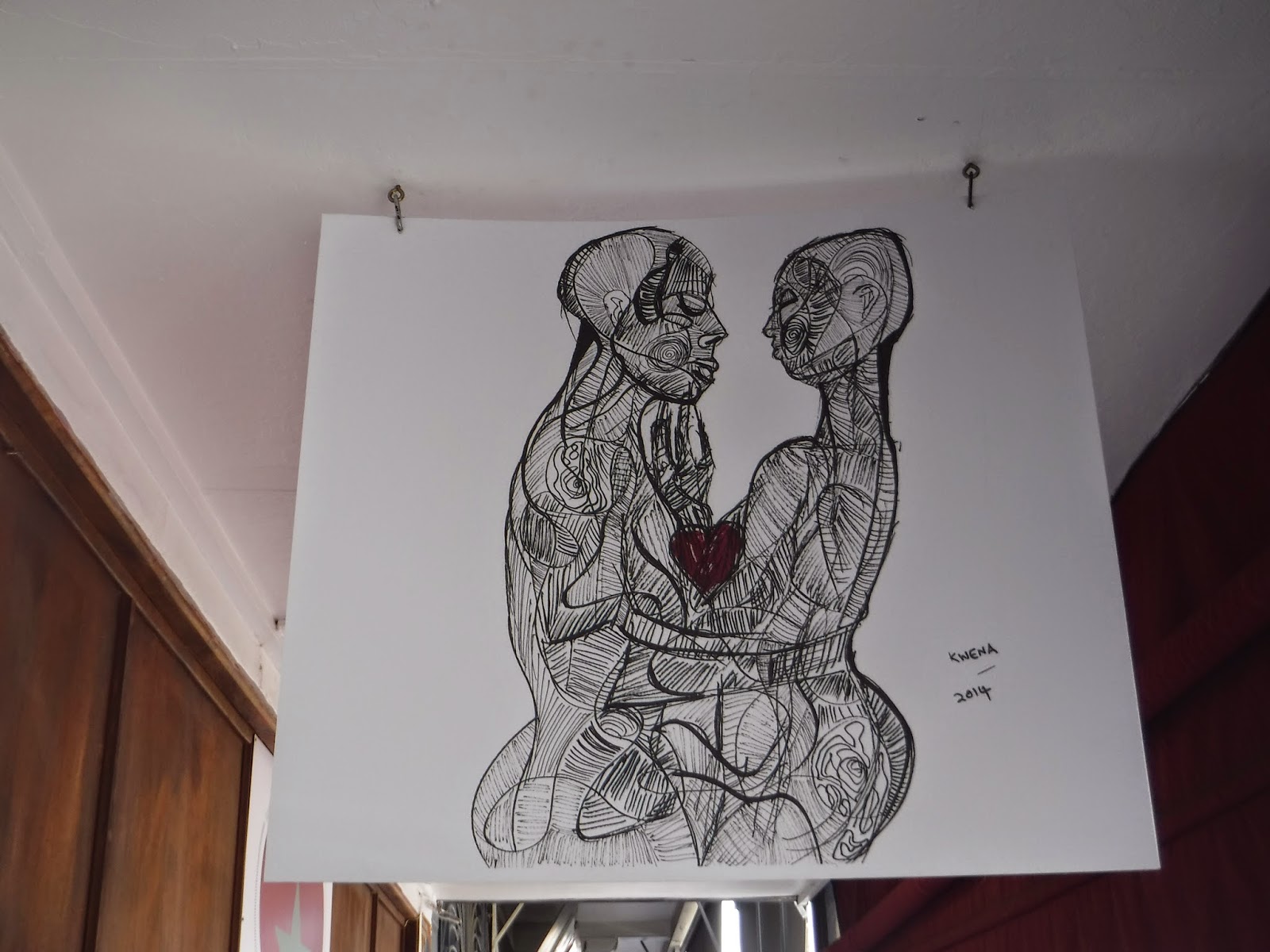 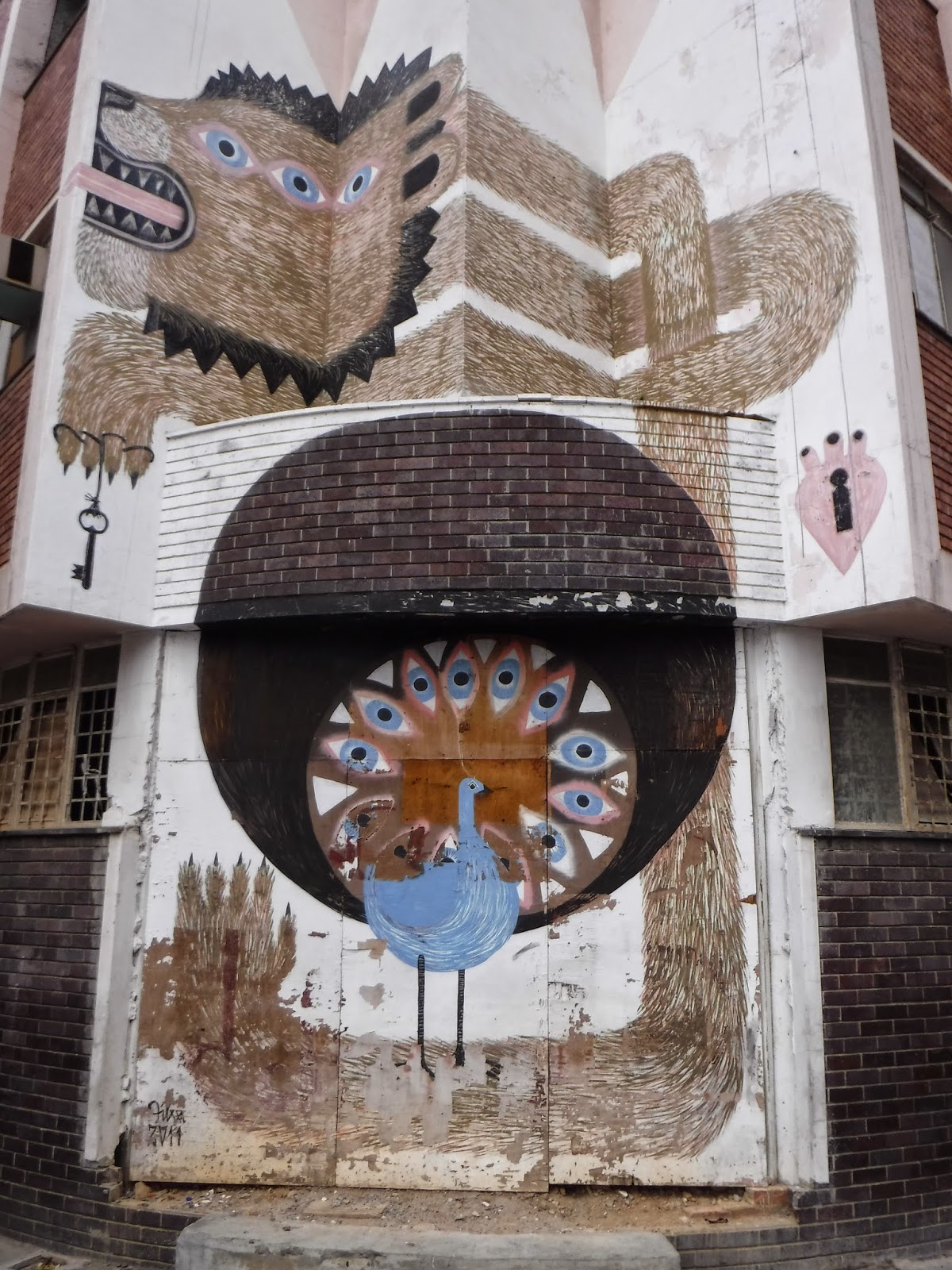 I love making promises that I probably cannot keep...