August 27, 2014
Brisbane has a sprawling public transit system. Many complain about how unorganized and antiquated it is. Fortunately, they are complaining about it to a group of Californians...so for the most part a good public transit system is lost on them (I should say us, but I have been on some good ones).

One of the more charming components of the bus and train conglomeration is the City Cat. This is a river ferry that operates on the same system of tapping a pre-loaded Go Card to a reader as you get on and off the vehicle as the other modes of transportation. The boats go up and down the Brisbane River, criss-crossing at various junctures to stops at wharfs on either side of the river. Conveniently, the extreme end of the route is the St. Lucia campus of UQ. One time before we left for Girraween I took it back to the hostel from campus.

This week, Heather had an appointment in the city (people here respond to "downtown" with a look of confusion...they say "city") one morning, so Andrew (my homestay roommate) and I drove in with her, had breakfast in the South Bank, and then caught City Cat to campus. Being still winter, it was a chilly ride, but a pleasant way to start the day and see Brisbane from a different perspective. 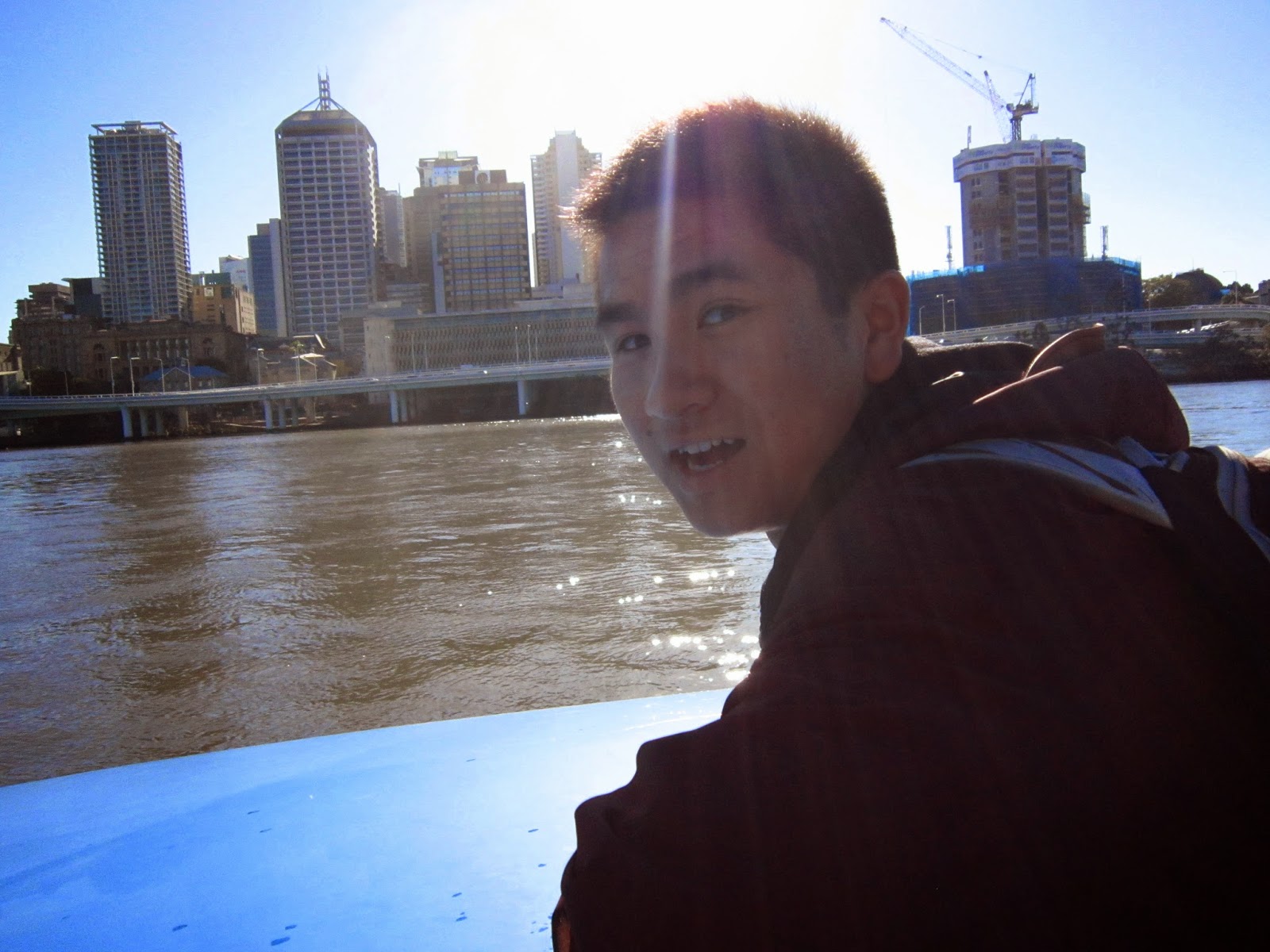 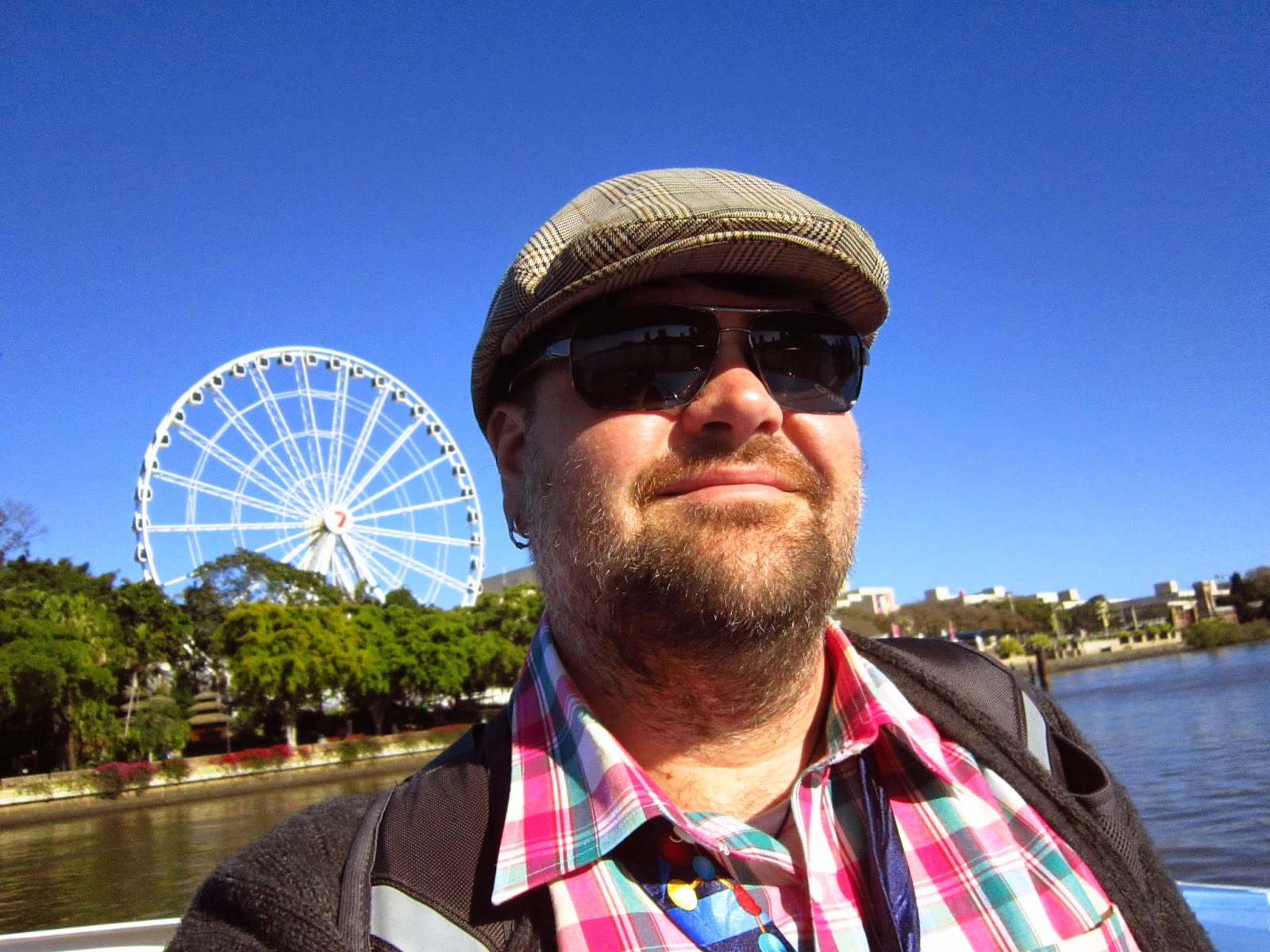 Birds perch on the front and launch off to either catch bugs spit up from the river by the boat or play in the spray. Other avian life flies across the path. It is very gentle and removes one from a sense of urbanness.

Later that day, Mia and I had lunch down by the lake on campus watching a ridiculously massive conglomeration of cockatoos (not sure what the proper animal group name is...a typically Australian response to an inquiry would probably yield "A bloody nuisance of cockatoos") on the lawn. They were squawking, eating, hobbling around, and even wrestling! It was the cutest thing. 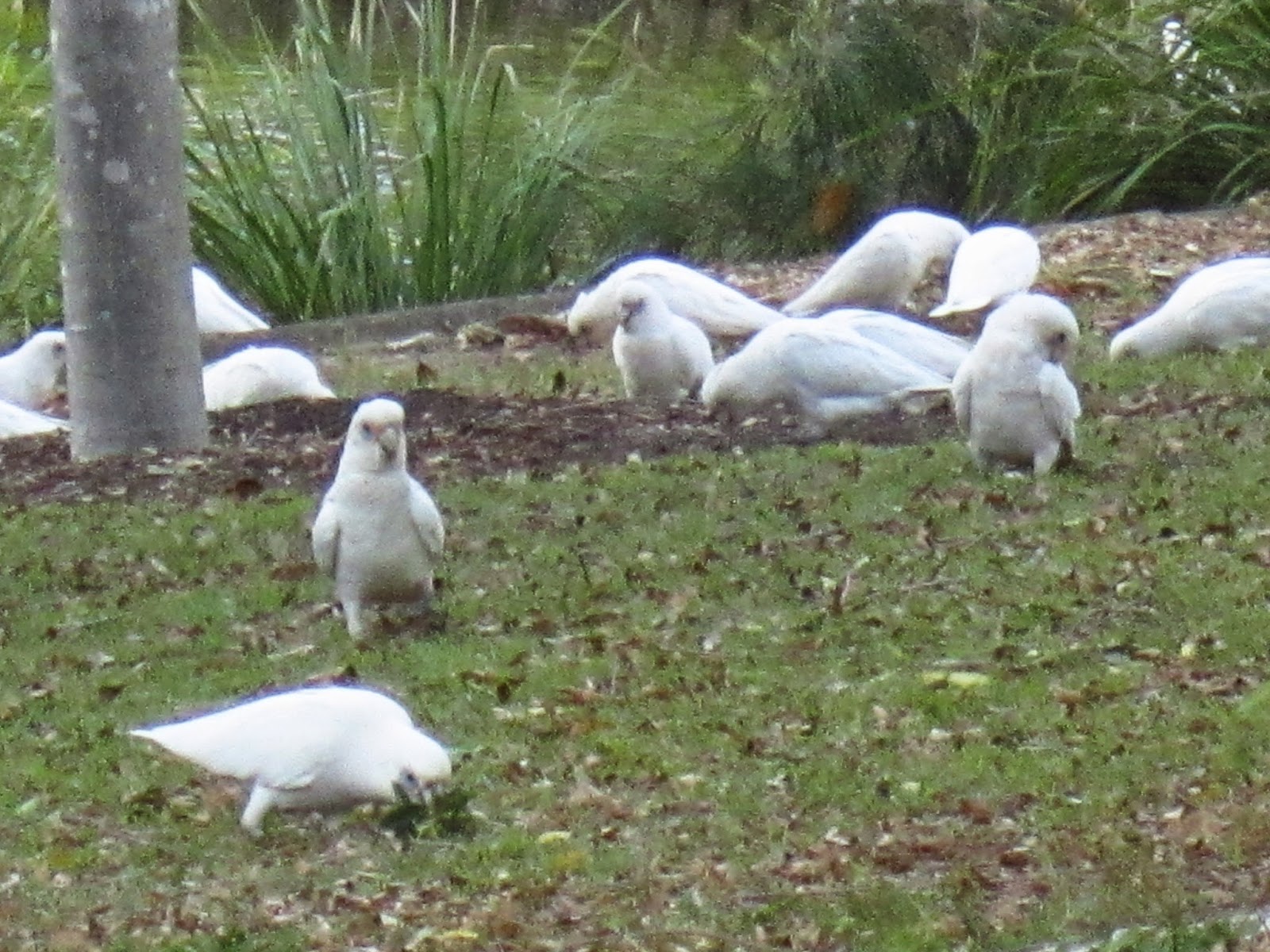 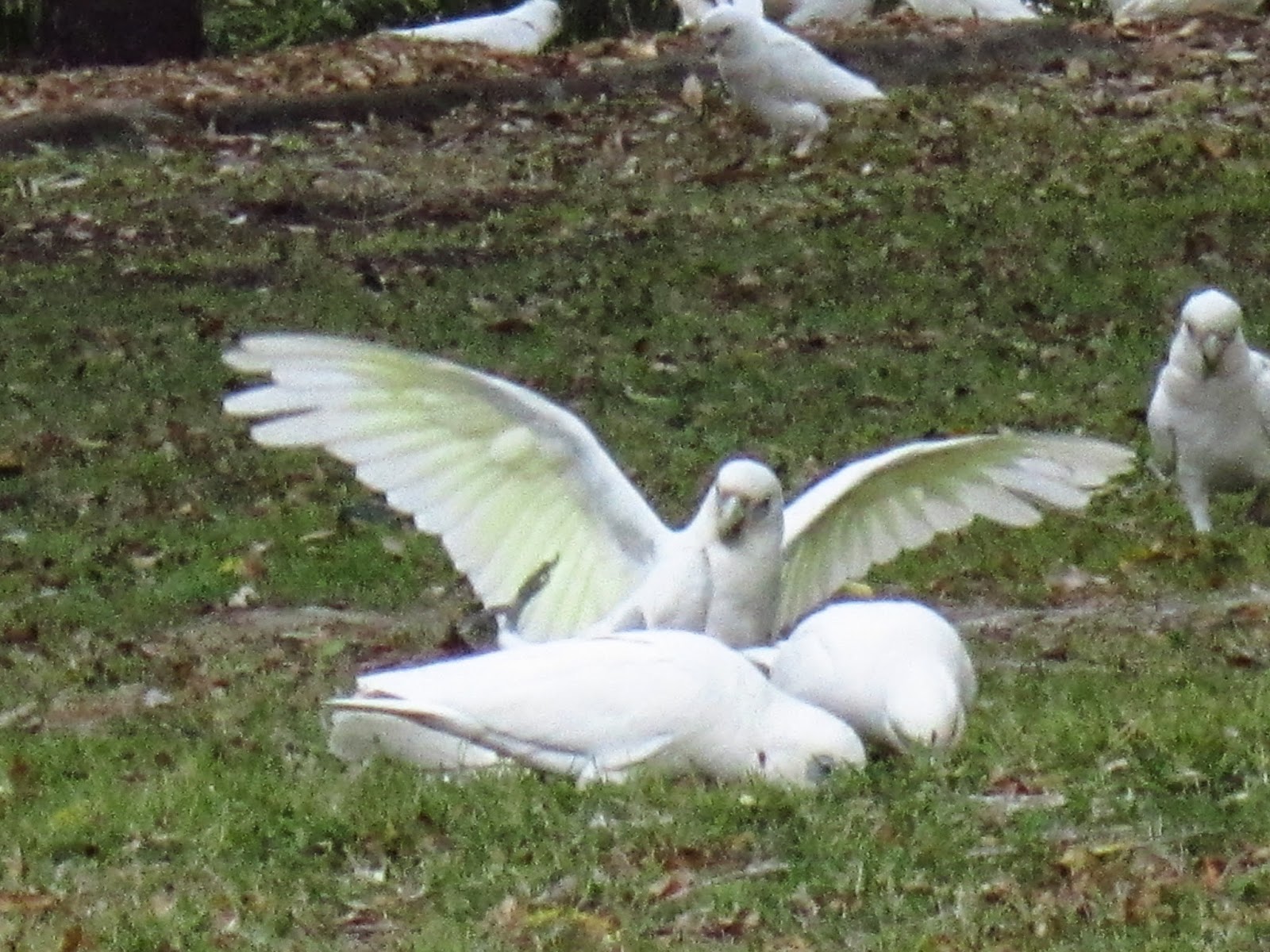 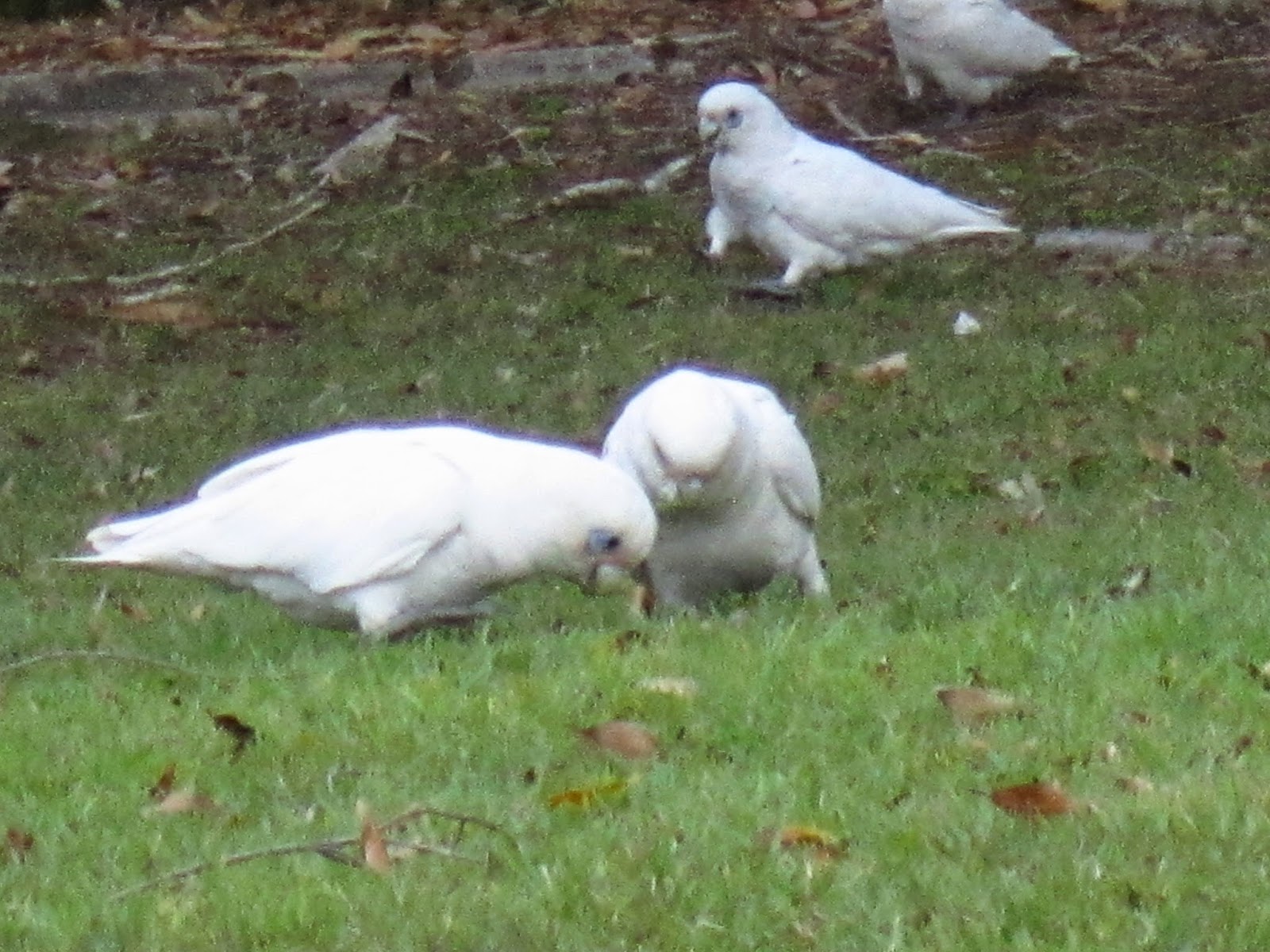 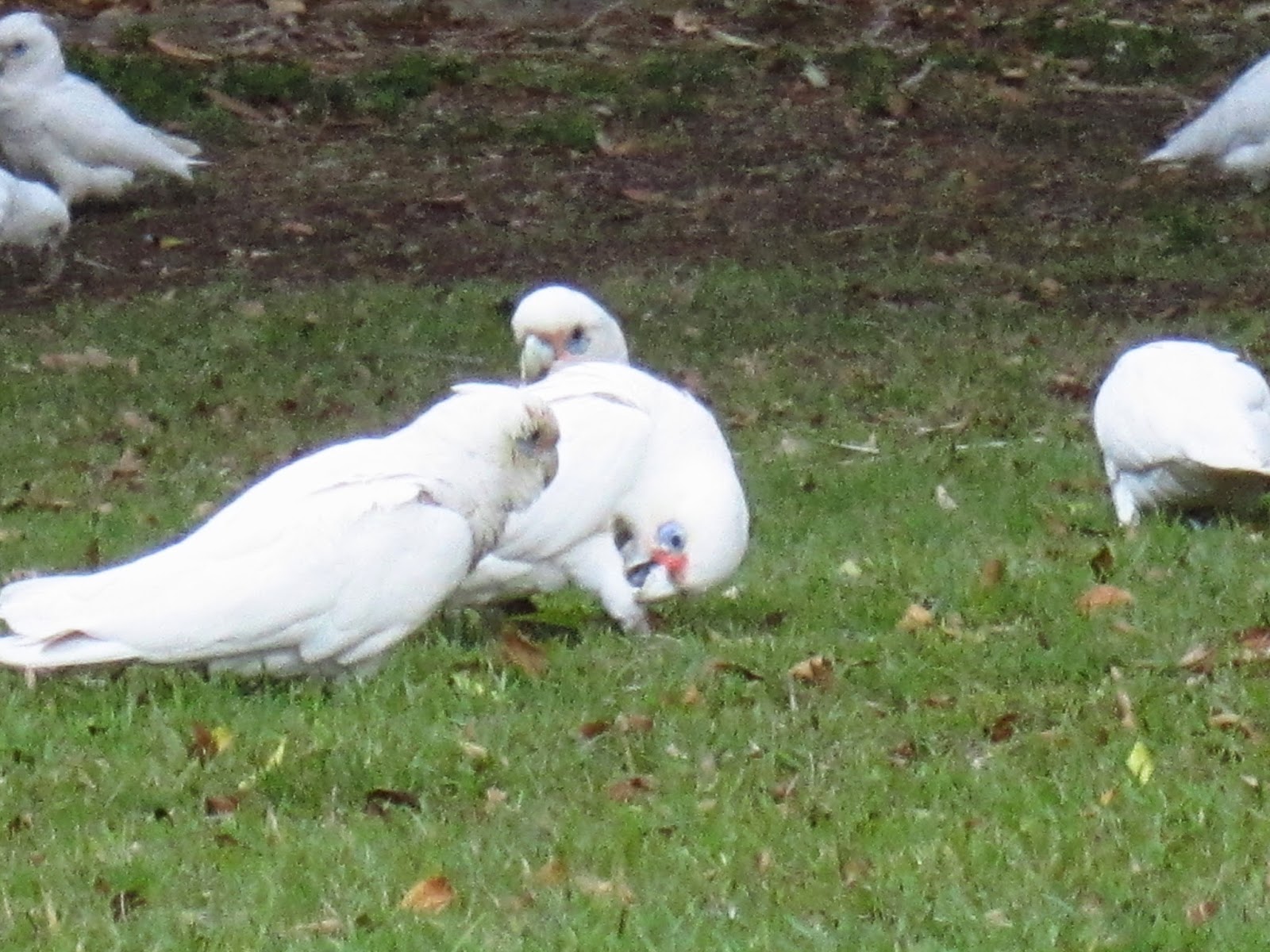 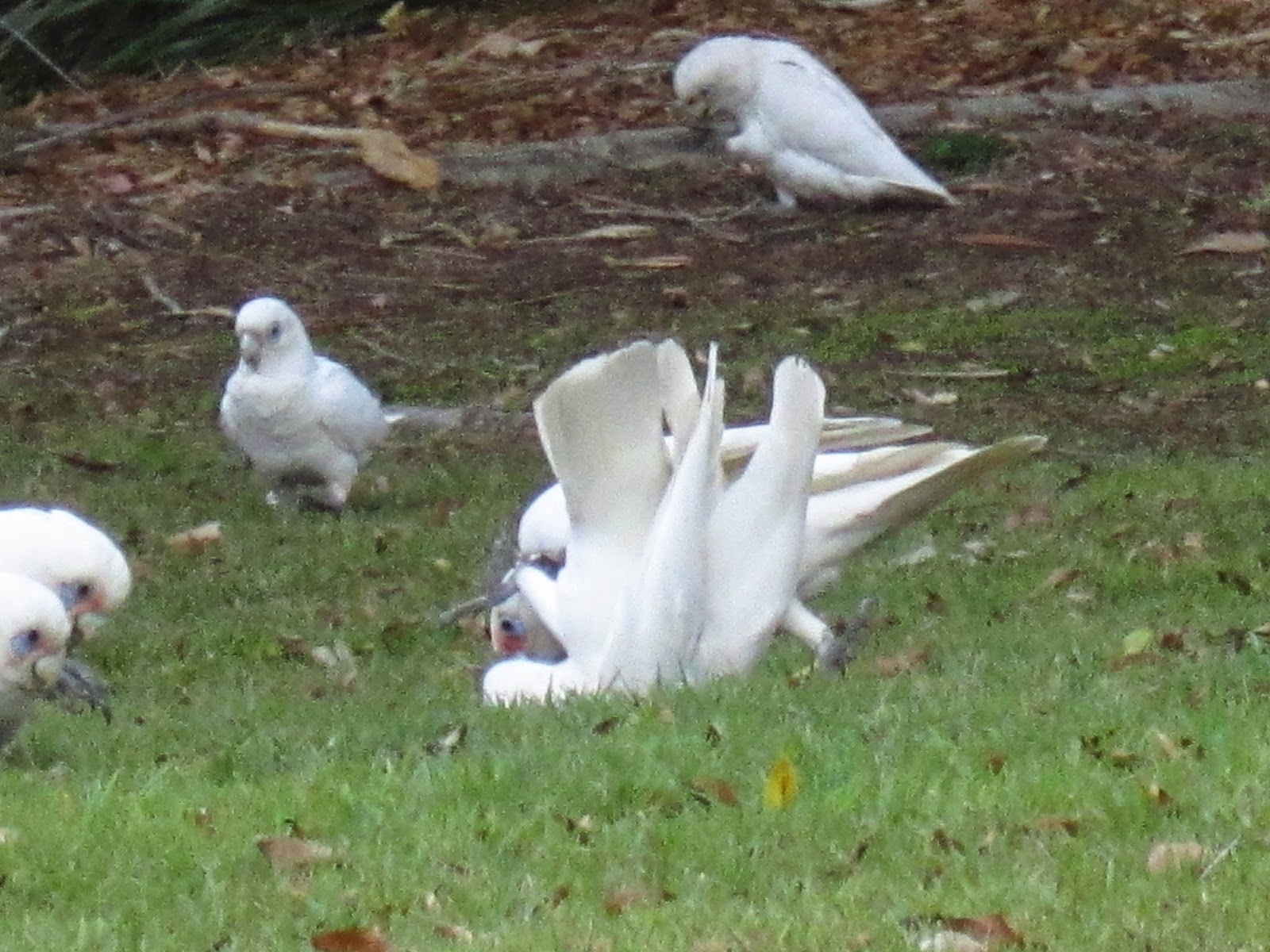 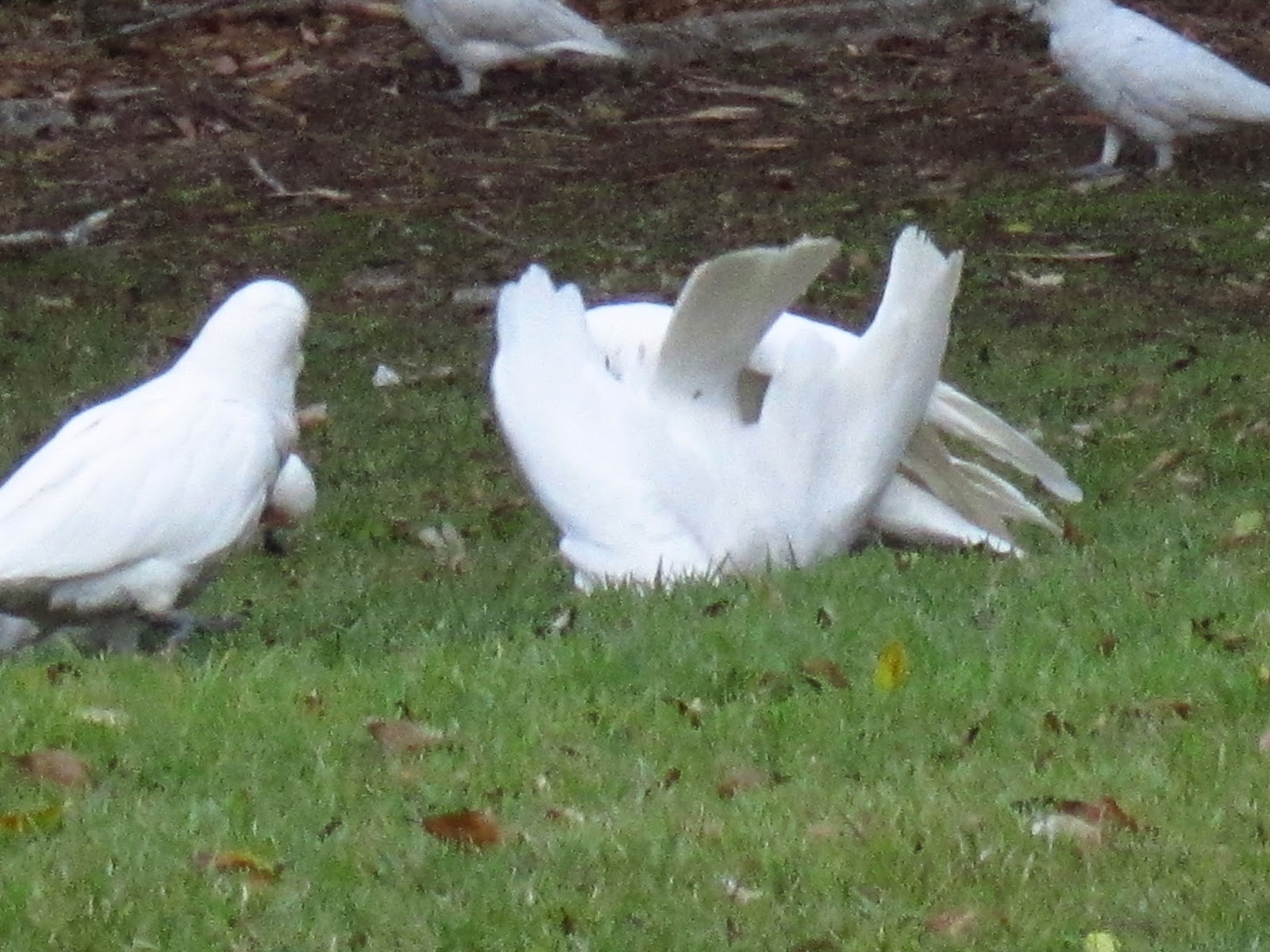 After class and review session I returned home to make dinner and get to studying. There is definitely a goodly amount of work to stay on top of in this program.
abroad