Labour Day Weekend Part 2 - The Revenge of the Beautiful Day!

October 08, 2014
After the late night of Friday (well, for me) and the relatively early night on Saturday after a lovely dinner with Heather (homestay hostess),  I was unsure what Sunday would bring. I knew I should put some work in on my paper, but the beautiful weather persisted and insisted that I expose myself to it.

Being obliging, I decided to shelf my paper, which had received much attention on Stradbroke Island while others played, and go back out into the world. Mia was game as well, and Heather offered to take us. This was great, as Mia and I were both a little worn out catching buses and trying to figure out the connections.

So, Heather drove us out with her granddaughter Mia, which as you might imagine created some amazing confusion. When Heather and I were getting in the car (in my mind, to pick up my friend Mia), Heather said to me, "We are going to pick up Mia." To this, I replied, "yes we are." Neither of us picked up on it until we had all Mias in the car. "Mia did you put on your seatbelt?" A chorus of "yes" came from the back seat. "Mia, do you need to use the toilet?" A "yes" and a "no" came at the same time...

We first went up to Mt. Coot-tha to the overlook Heather took me shortly after I arrived in Brisbane. It was an even prettier day than when we were there previously. I could see clear to Moreton Bay and even could make out Straddie. 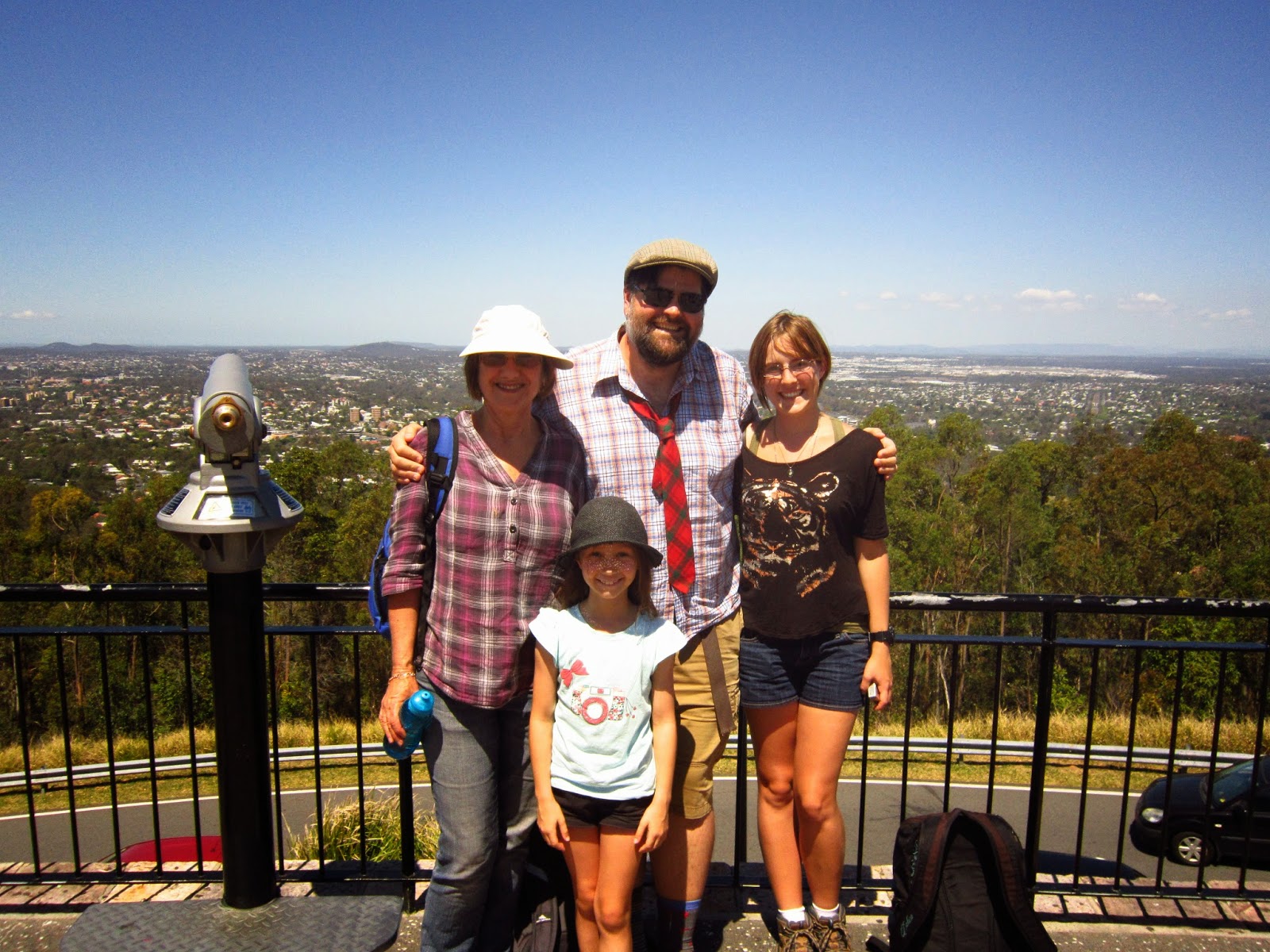 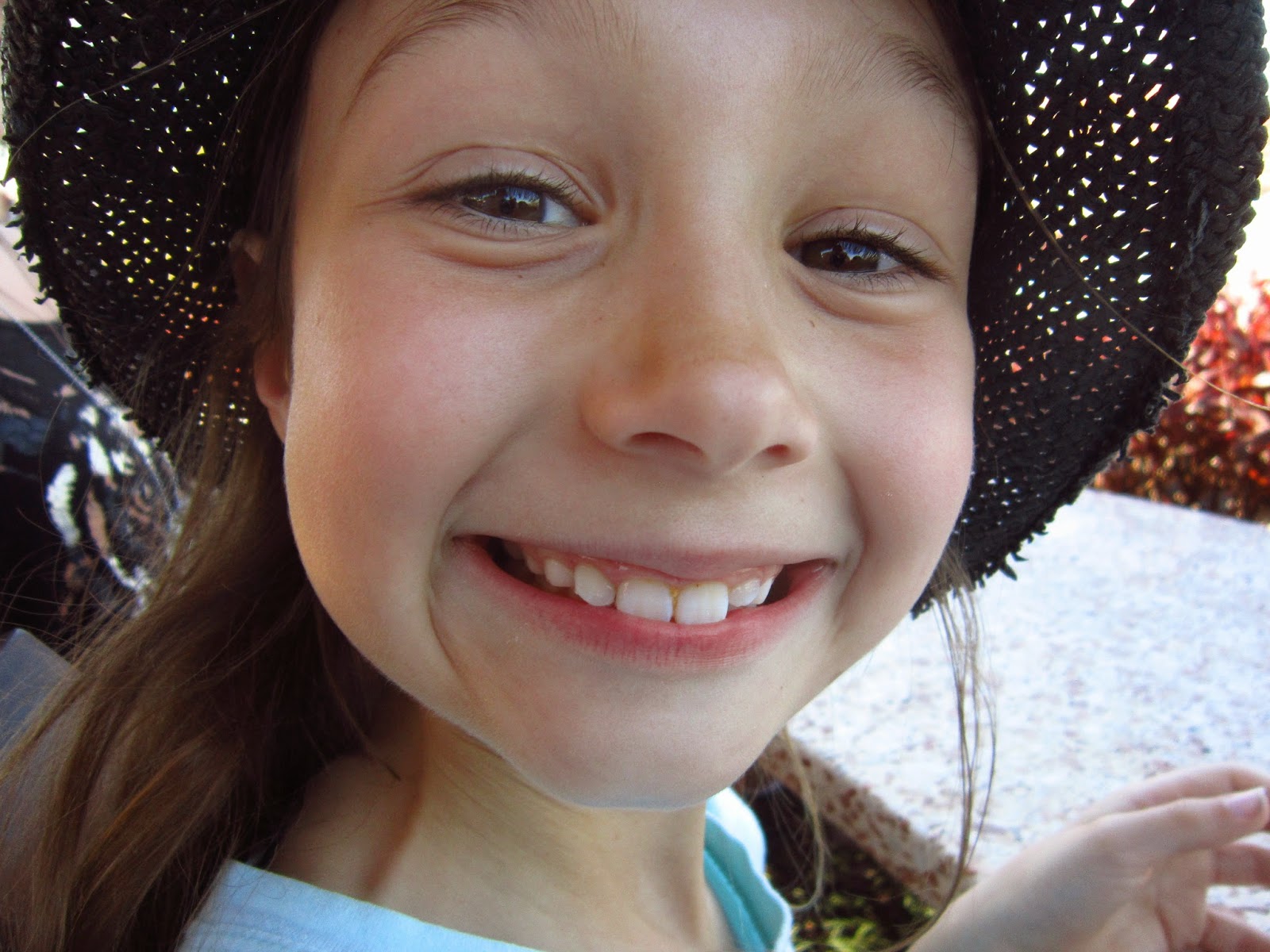 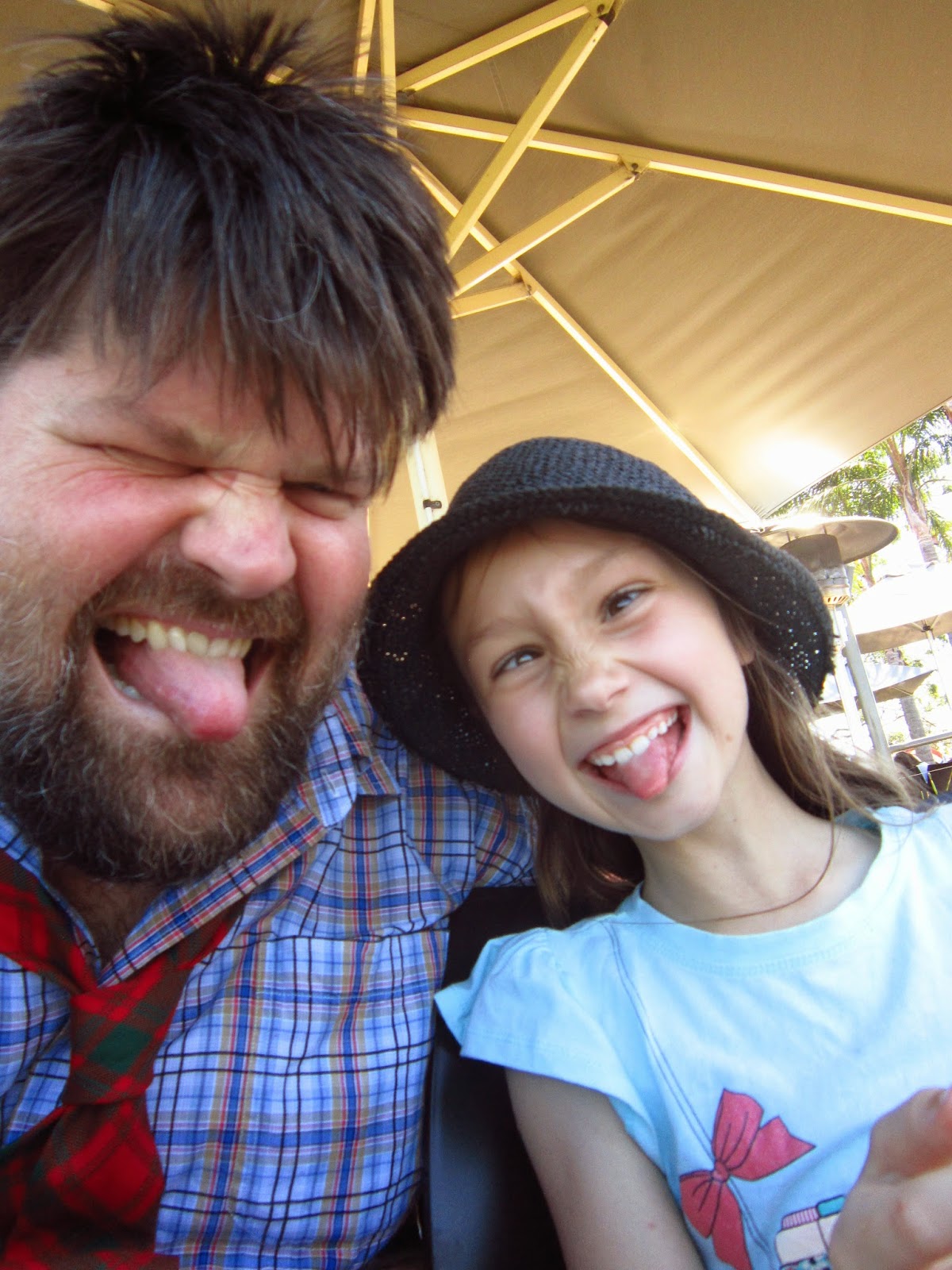 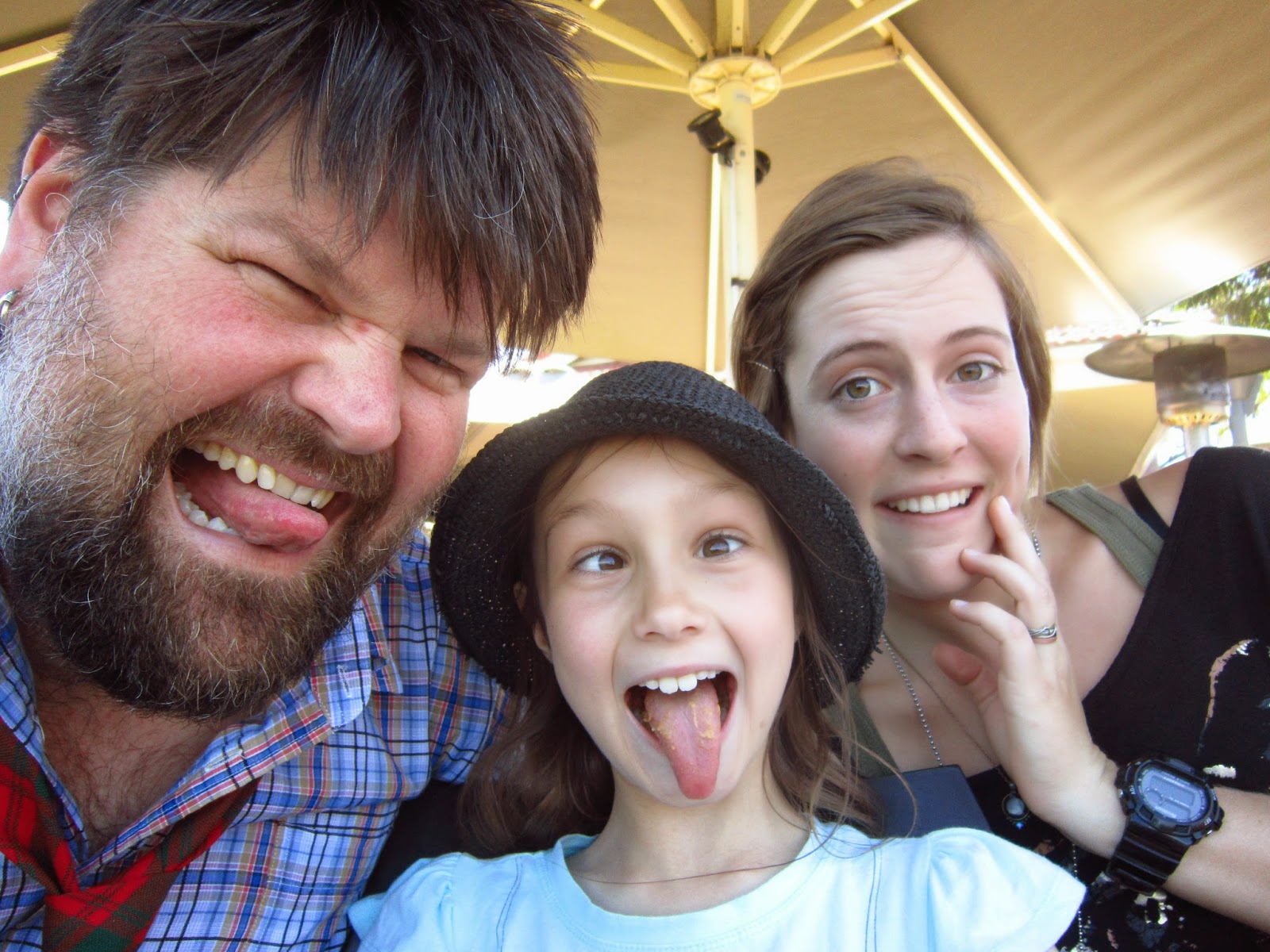 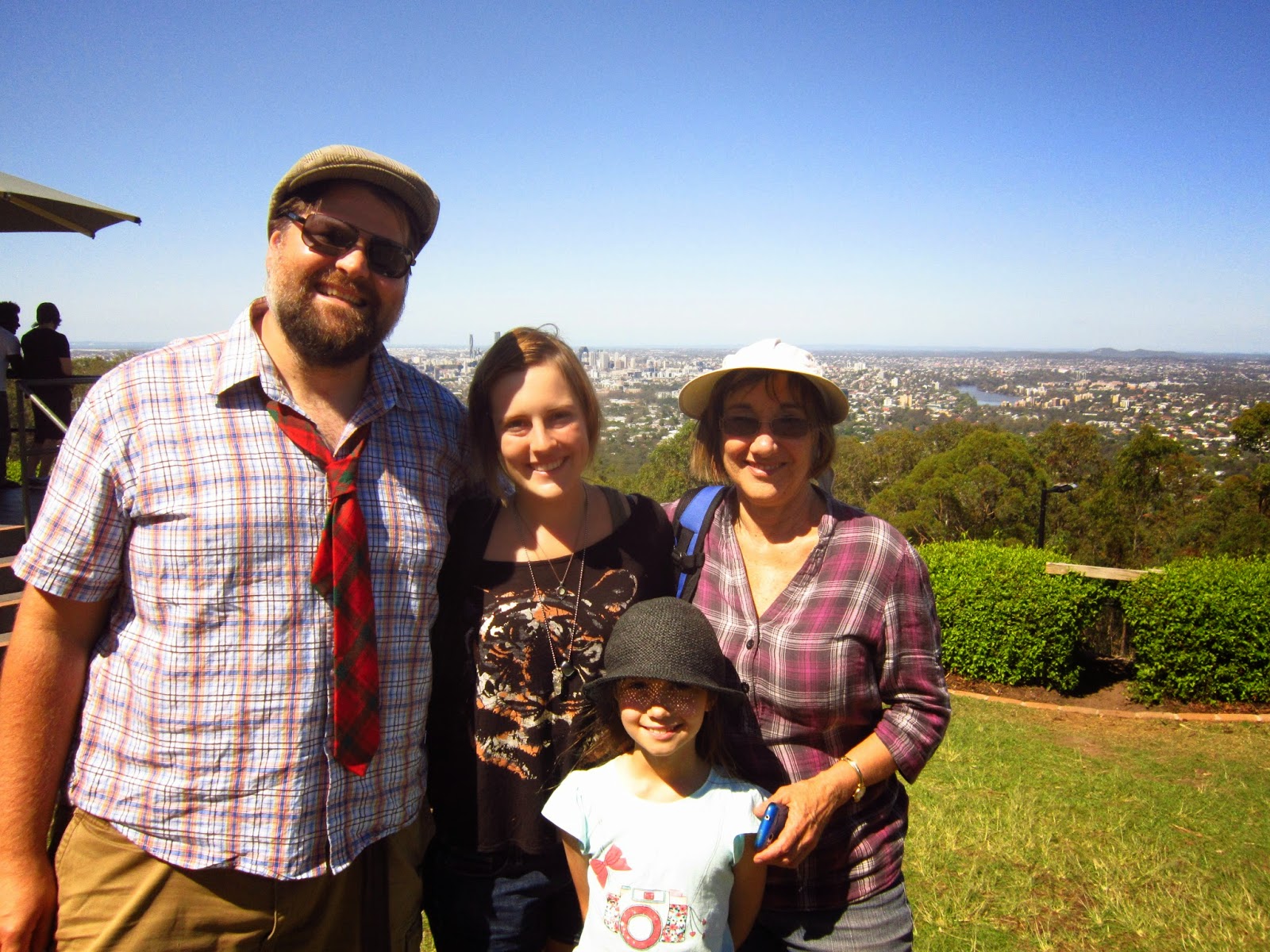 We then went down the mountain to the Brisbane Botanical Gardens. There are technically two of them. One is right on the river, adjacent to City Centre. This one is a little more remote, but quite lovely. My bus to and from school passes through the parking lot, and I have been wanting to go since I started commuting to UQ. 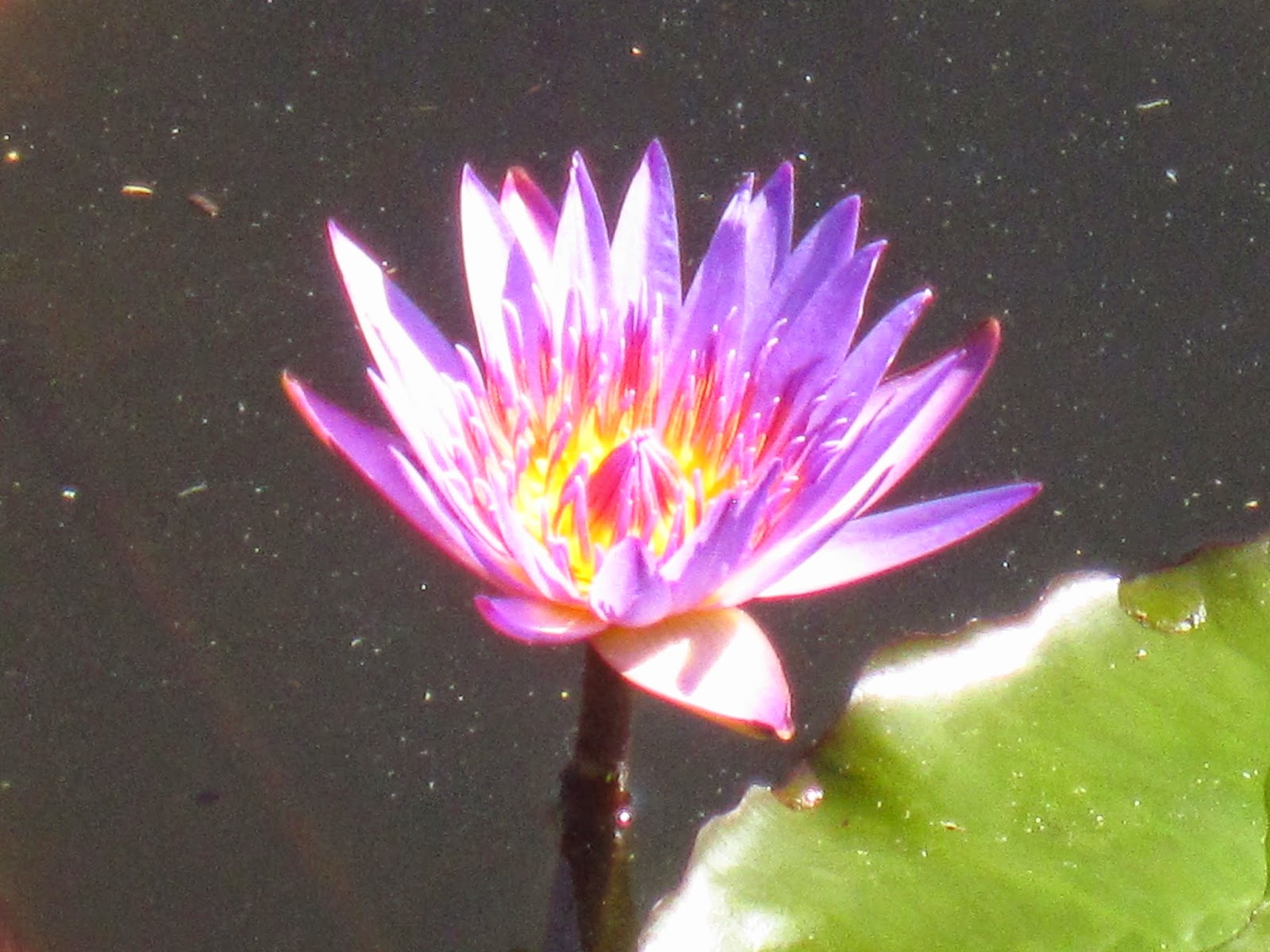 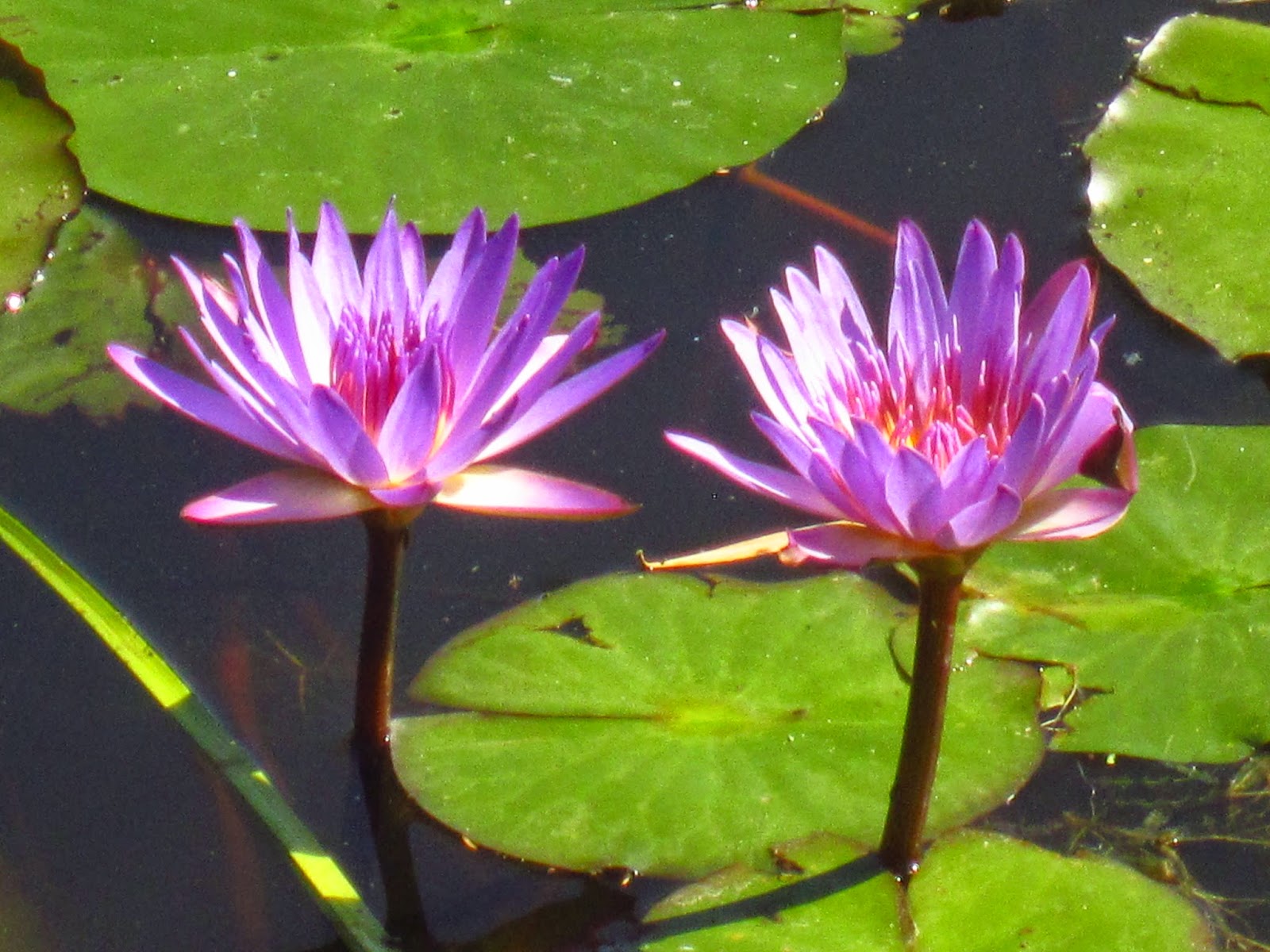 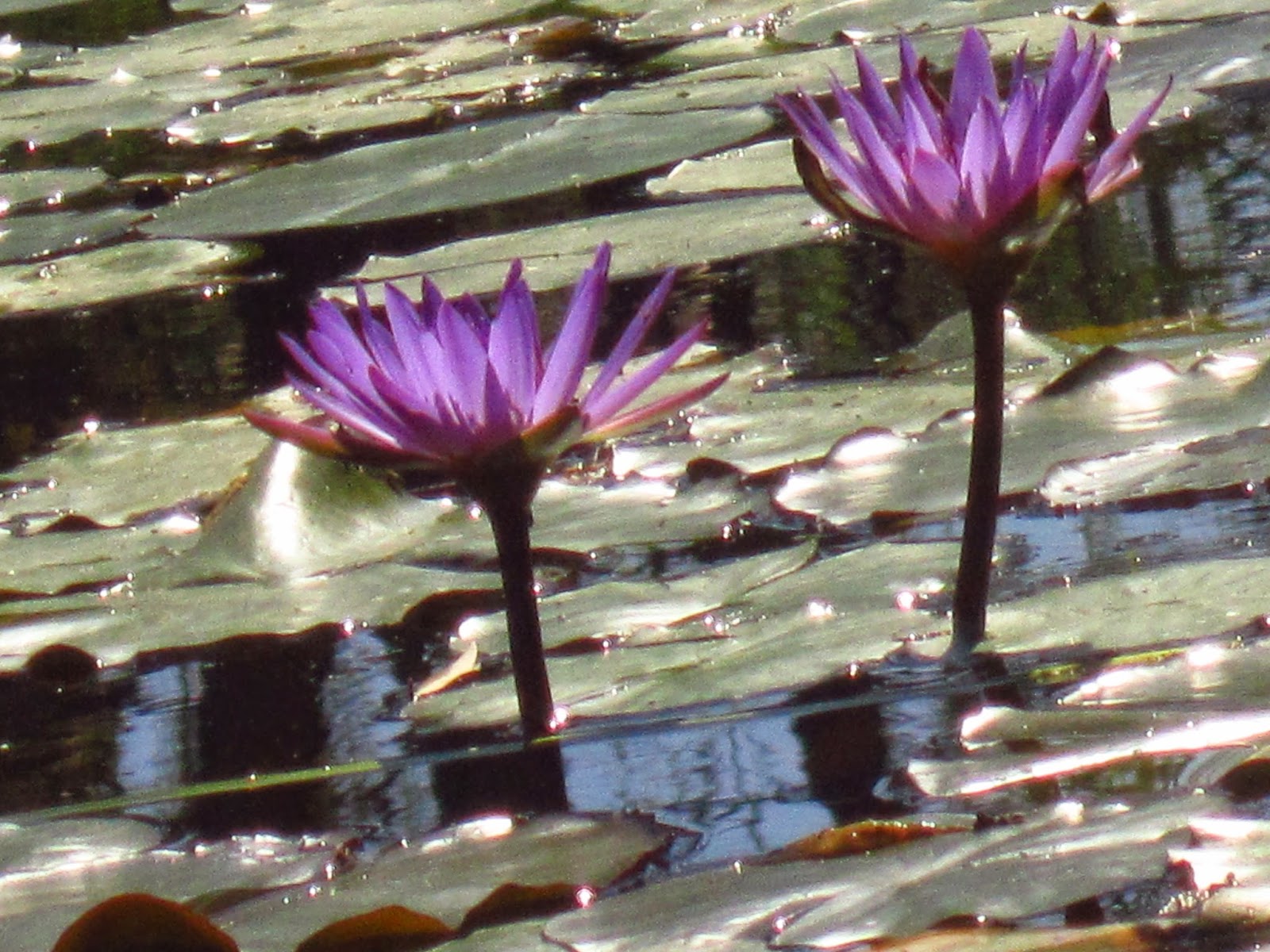 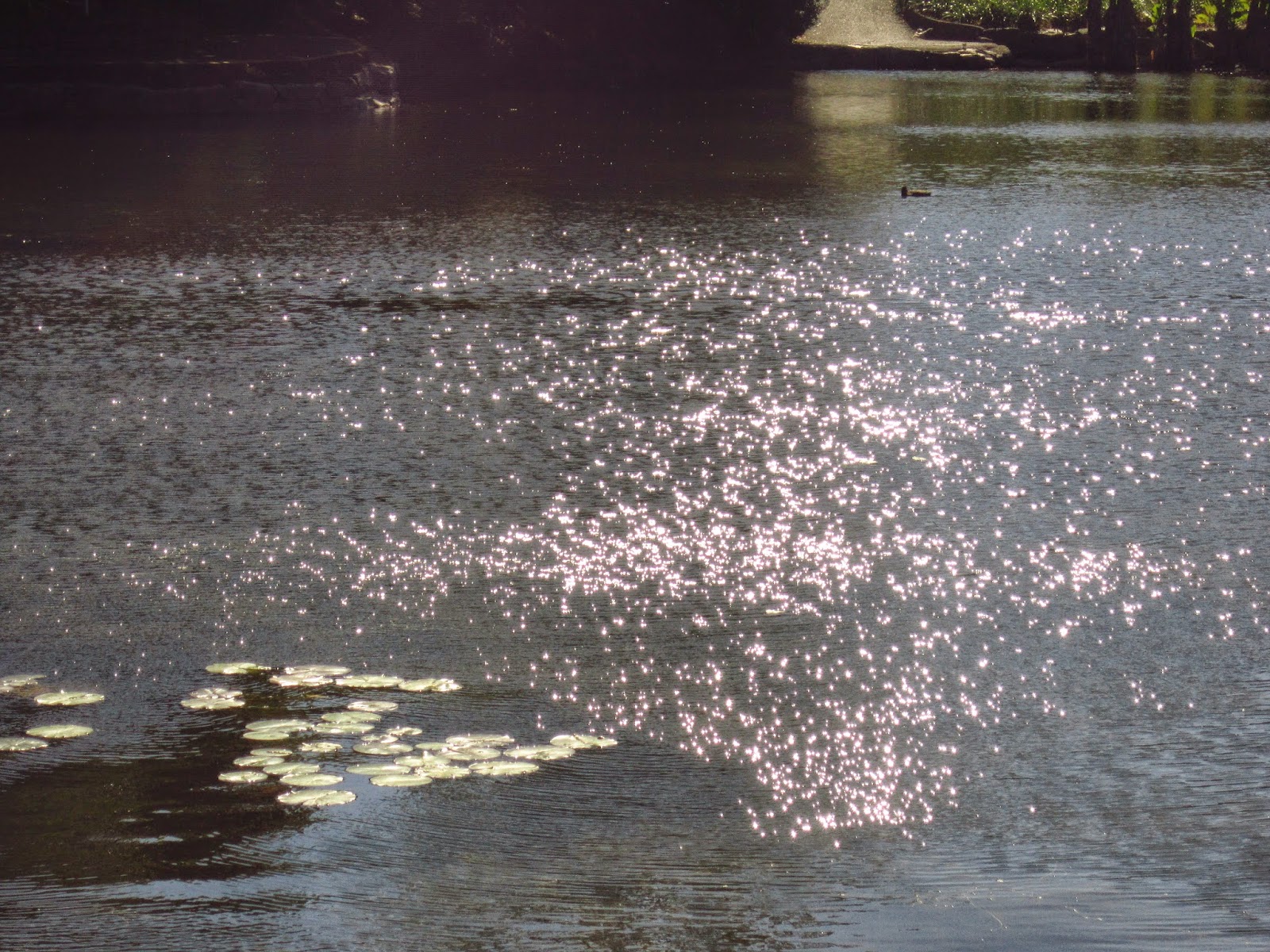 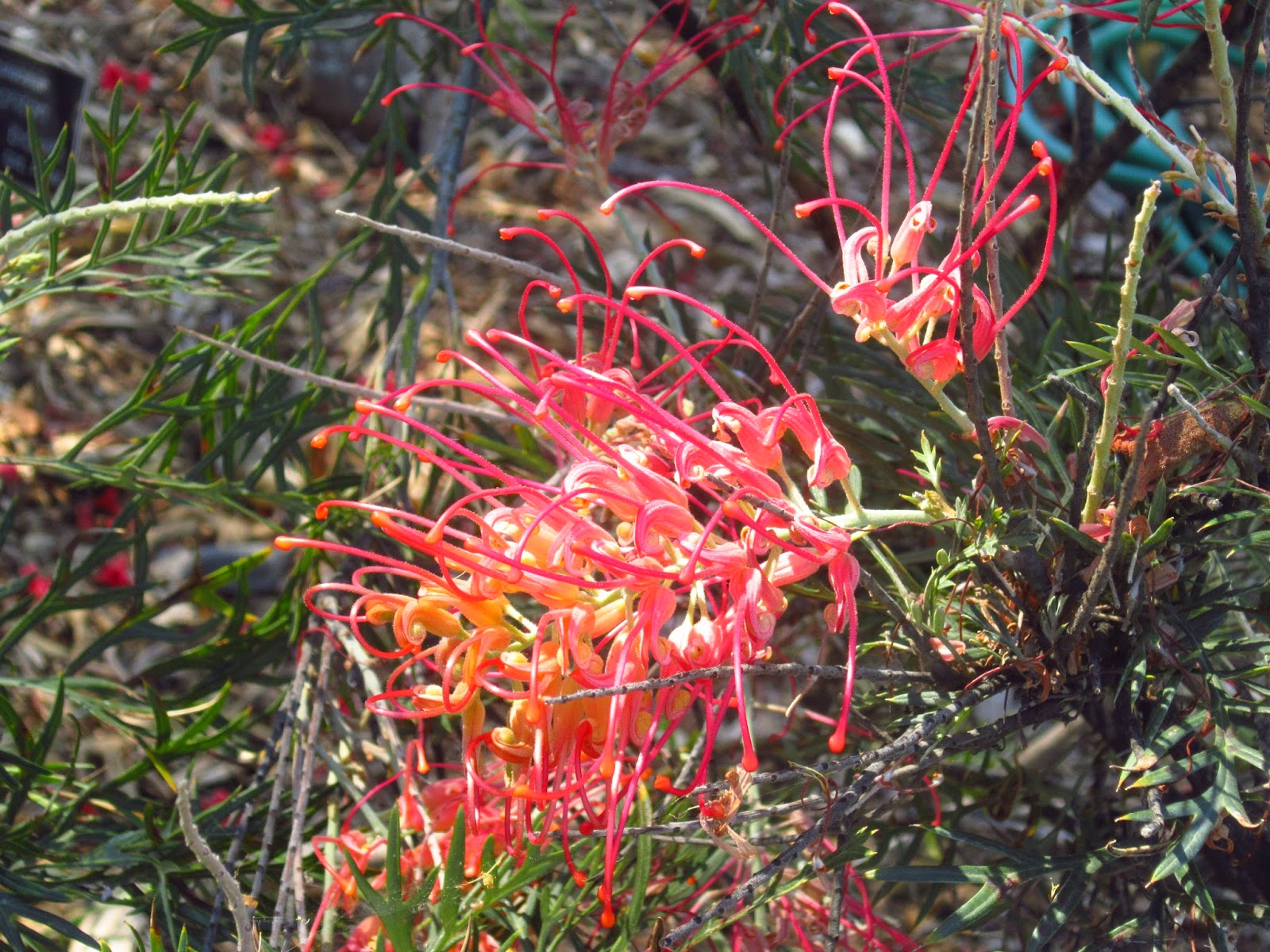 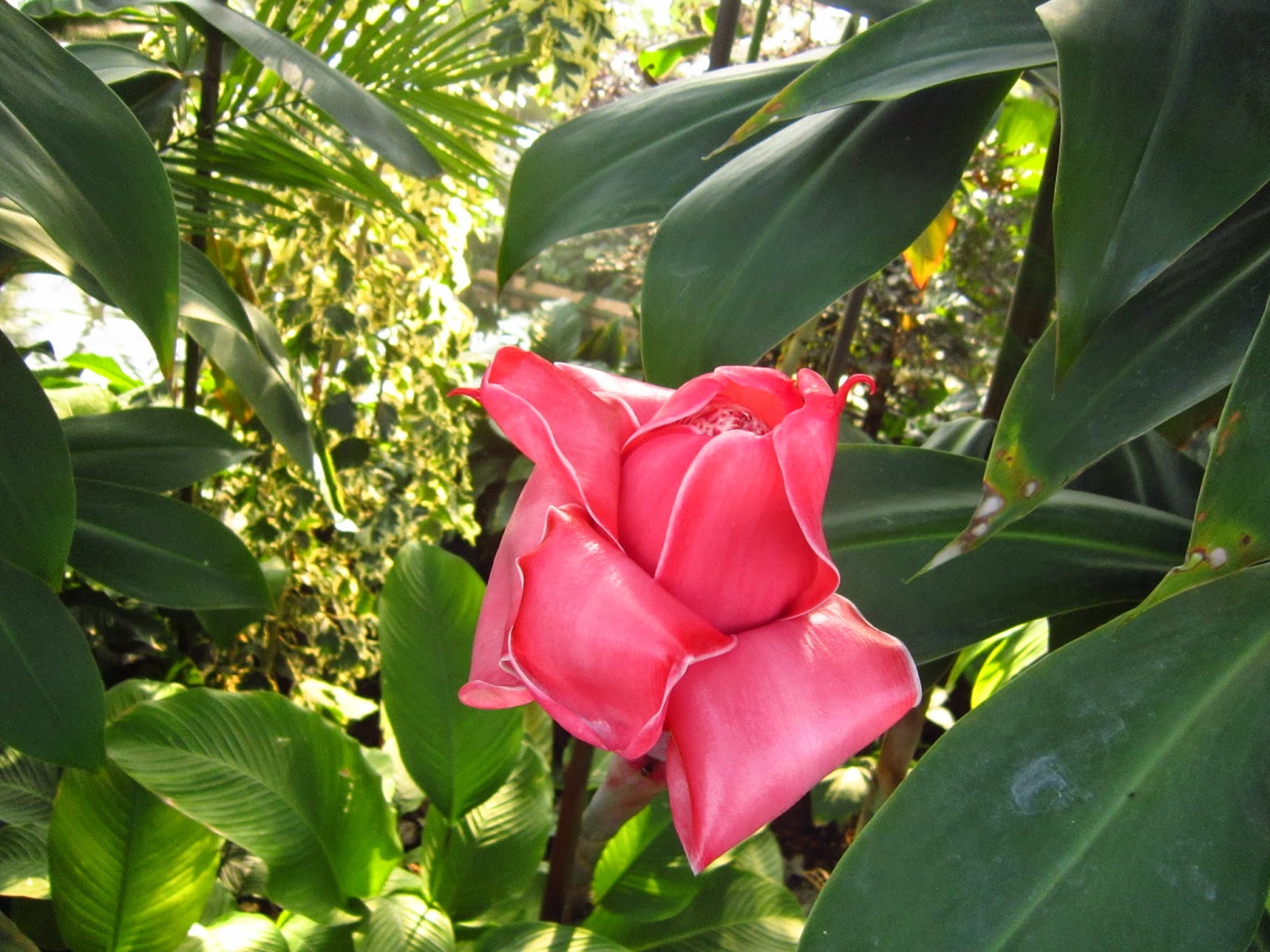 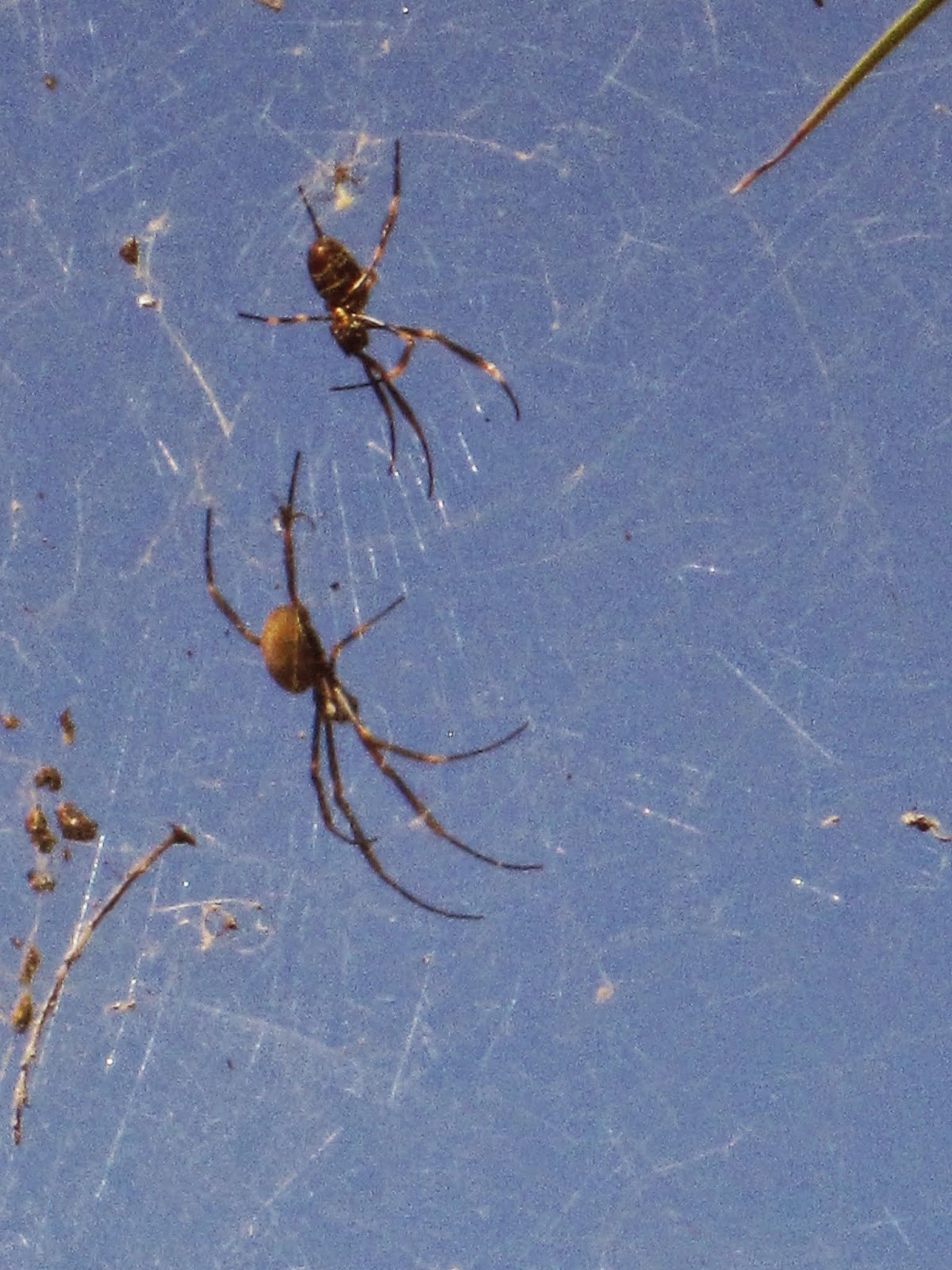 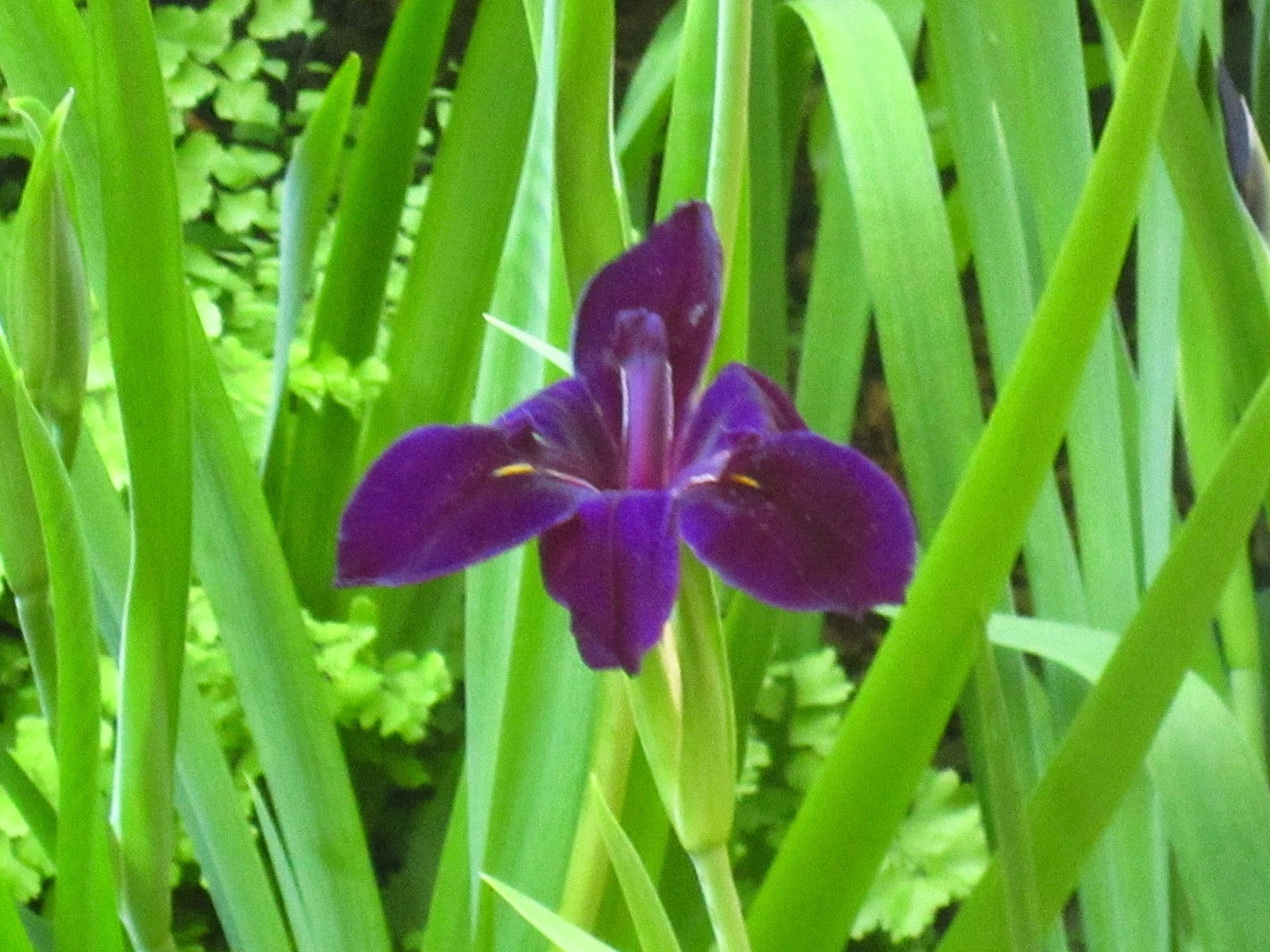 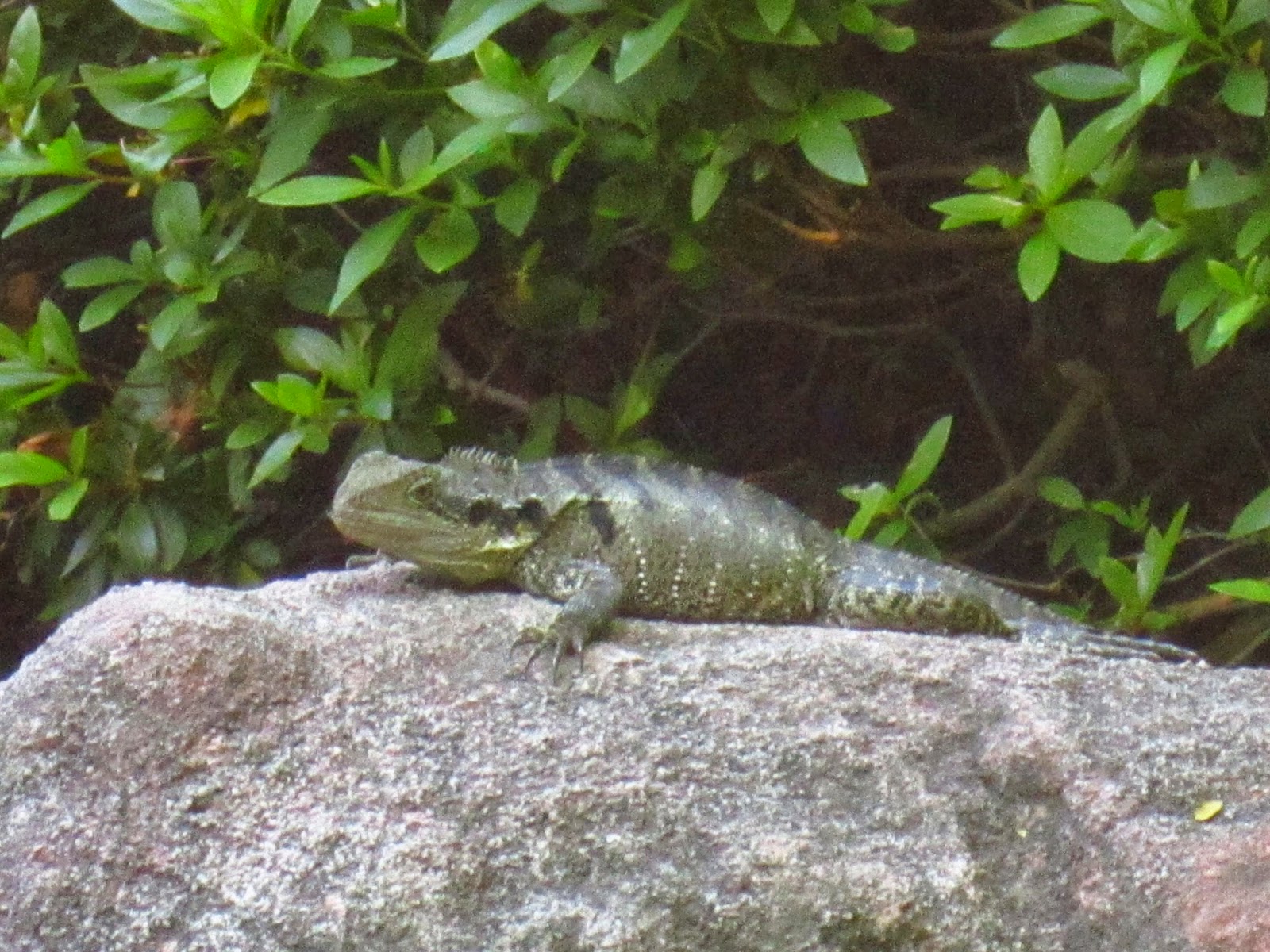 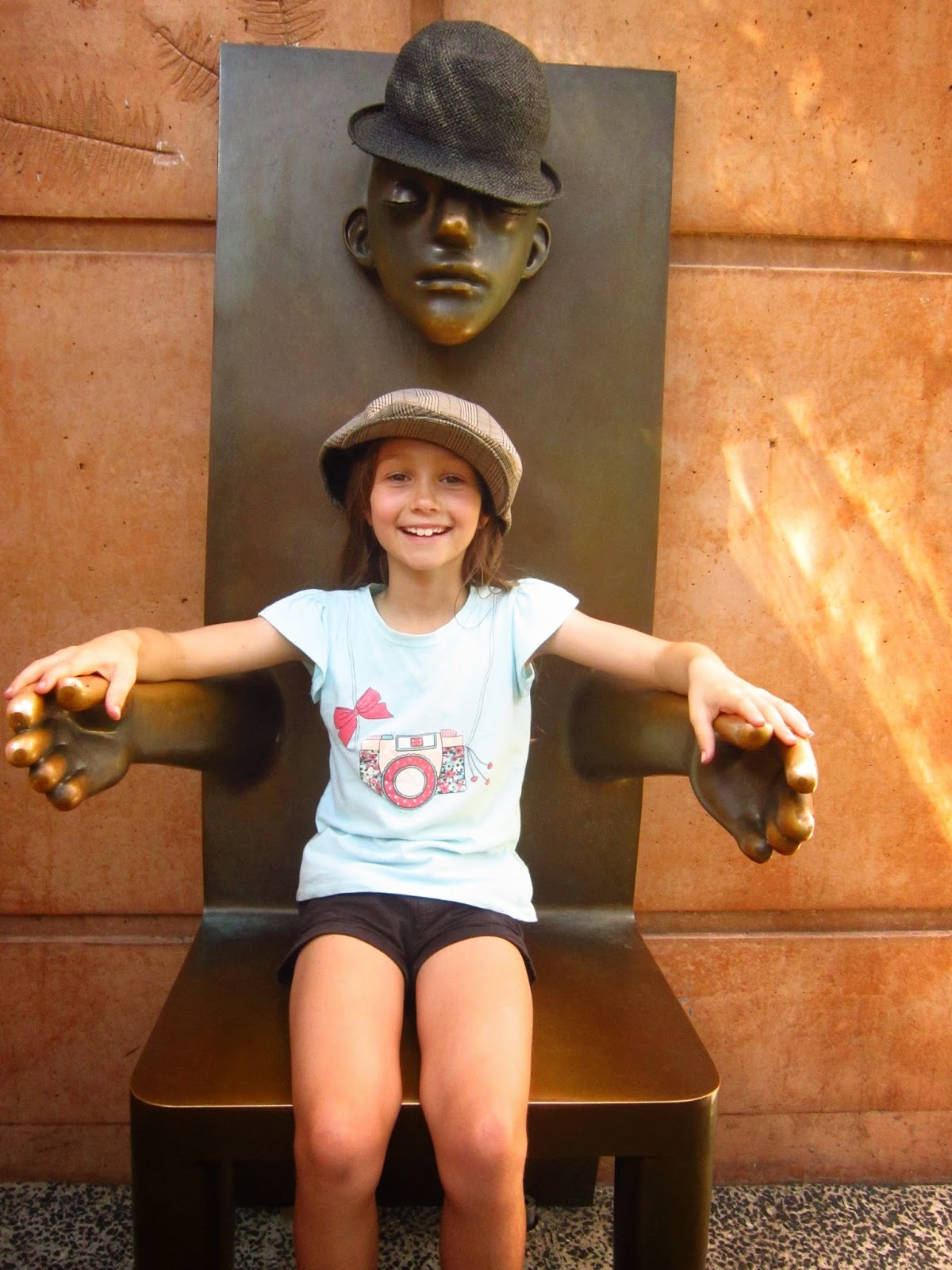 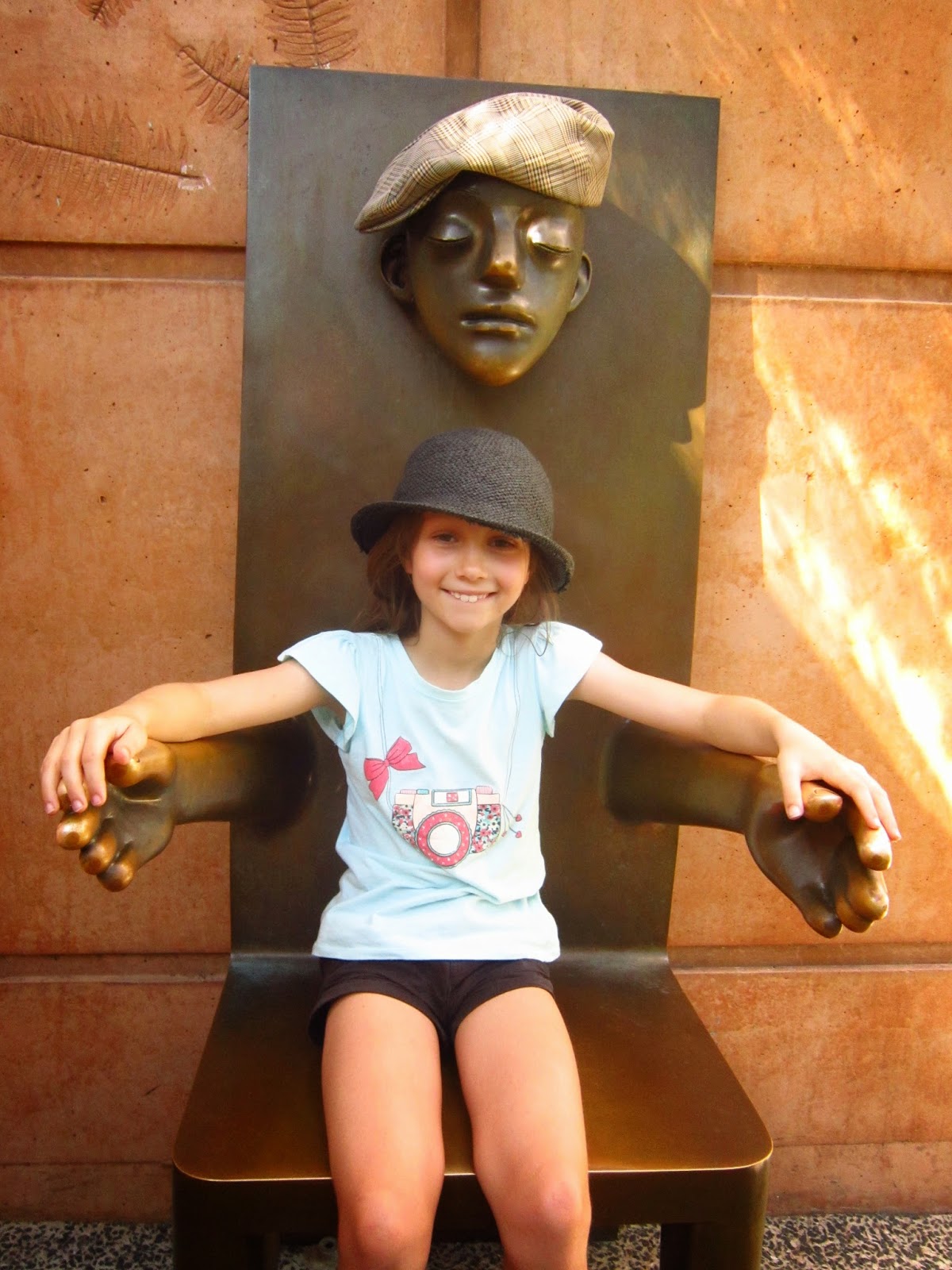 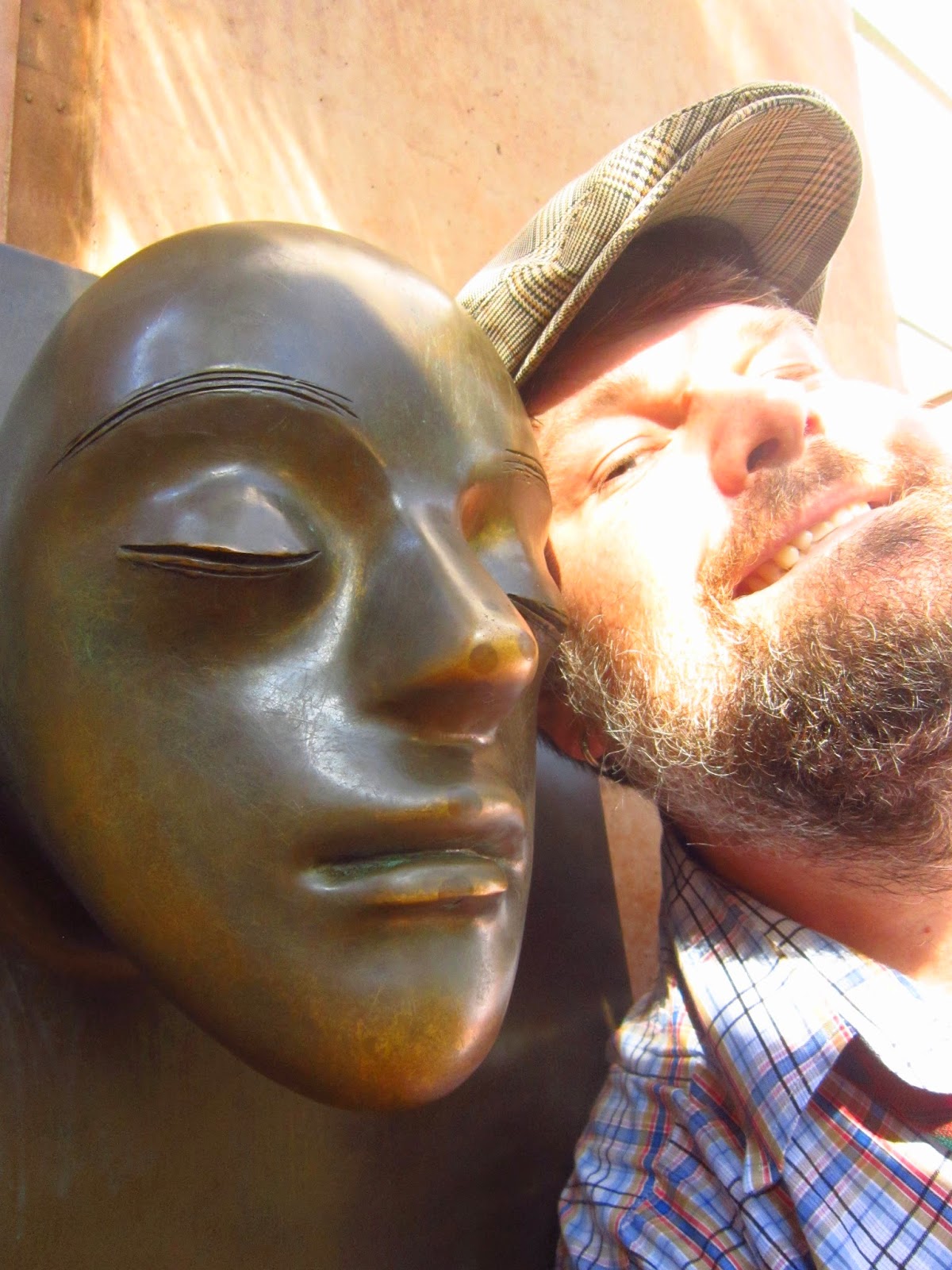 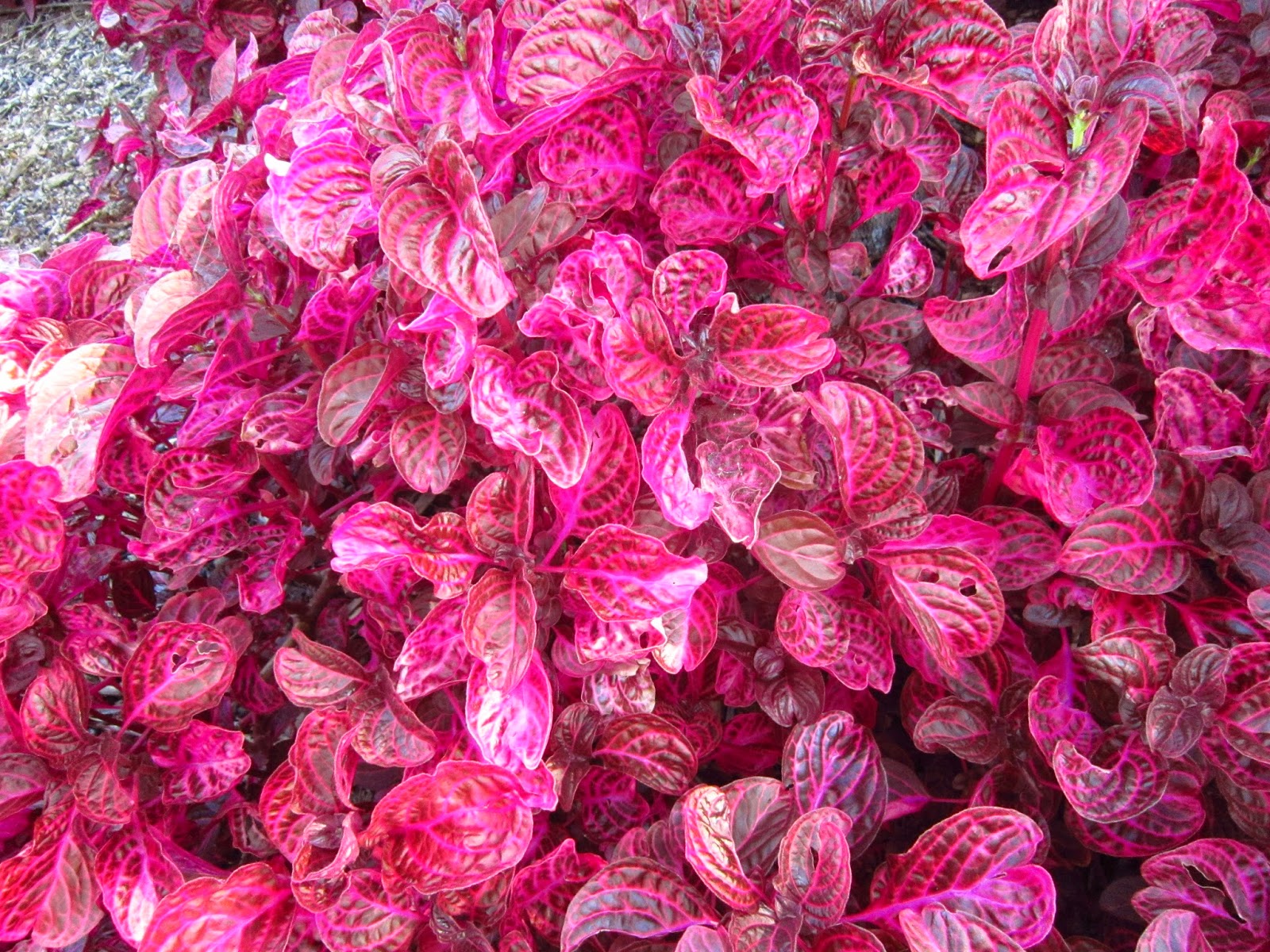 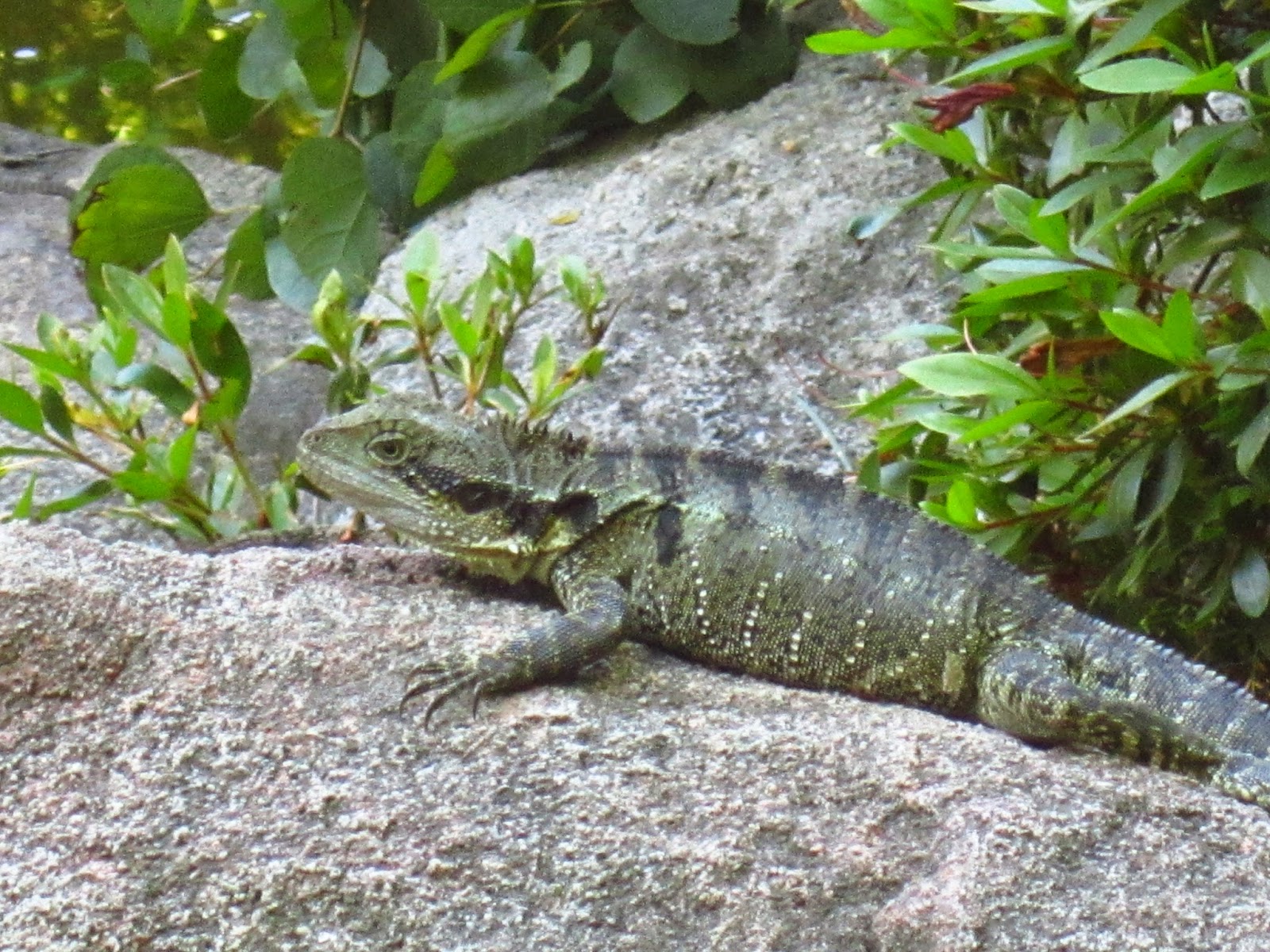 After that, we called it a day. Mia (1) and I had talked about going to the Brisbane library to work on our papers, with occasional rewards for hard work that would involve more exhibits at the Queensland Museum. However, we decided that it was late enough as it was. We dropped Mia 2 off at home, where her parents gave us ginger ale, and he sister showed us their pet chickens.

We dropped Mia (1) off at her homestay, and then Heather and I went home. We had a lovely dinner, I pasted a graph into my paper (ahhh, sweet progress!), and then bed to start the next week.

Conclusion: Reject null hypothesis.
Hypothesis confirmed...the weekend firmly fell into the category of "Does Not Suck."