After returning from Stradbroke Island, I was looking forward to a gentle and long weekend. I wanted to spend some more time exploring the city, catch up on sleep, hang out with some friends, and get a head-start on my write-up for my research project. Guess which one of those I did not do...

I met up with Corinne and Alissa, who wanted to hit an outlet mall in the outskirts of the city. Despite being a way ways out there, we had a good time. 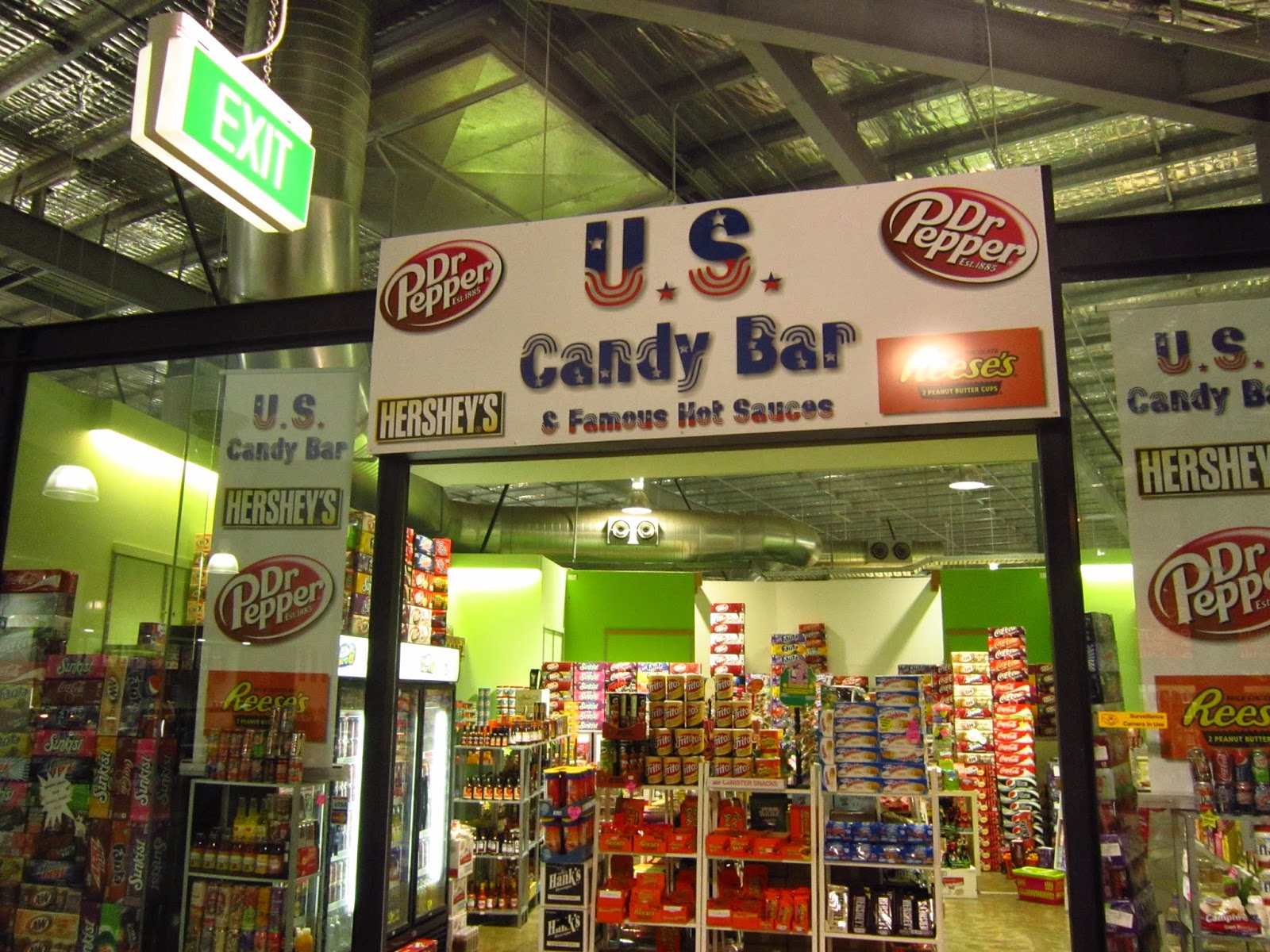 We came upon this store called U.S. Candy Bar. It is a bizarre thing. The store sells a variety of U.S. sodas, candies, and hot sauces. Cases of sodas. Displays with tons of candy. Stacks of pop-tarts and lucky charms. A display of "rare" Mexican Coke, which we explained to a shop clerk next door was a waste of time and money for her: sodas in Australia are already made with cane sugar rather than high-fructose corn syrup, so Mexican Coke (despite its apparent rarity) would really just taste like Australian Coke.

We then found this store devoted to ridiculously over-the-top dresses. These were dresses with massive mirror tiles (with angles that make sitting down imprudent) and massive amounts of sequins and whatnot. It was like some weird prom dress store. Naturally, I insisted that the girls try some on. Corinne and Alissa both looked knock-out... 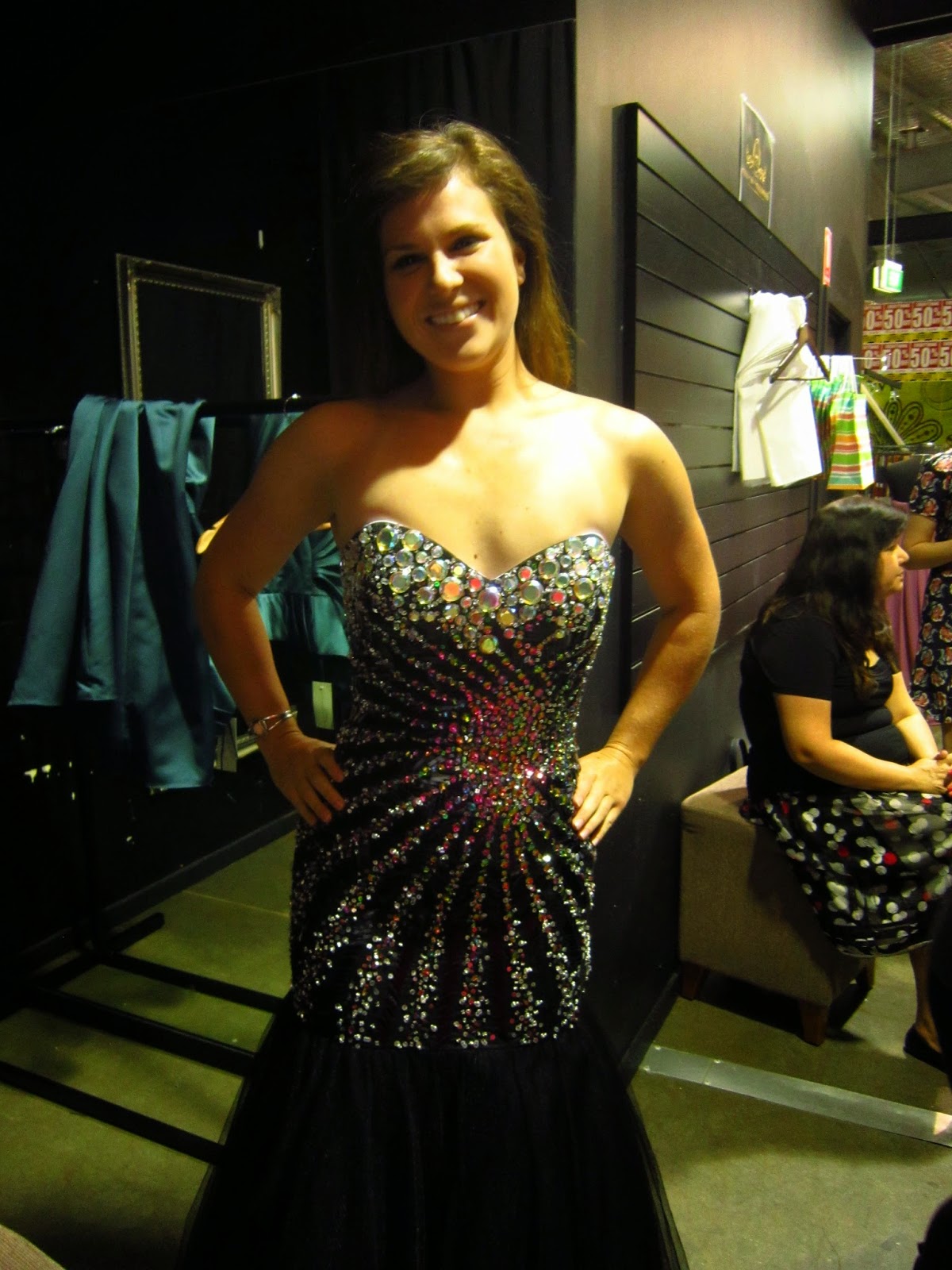 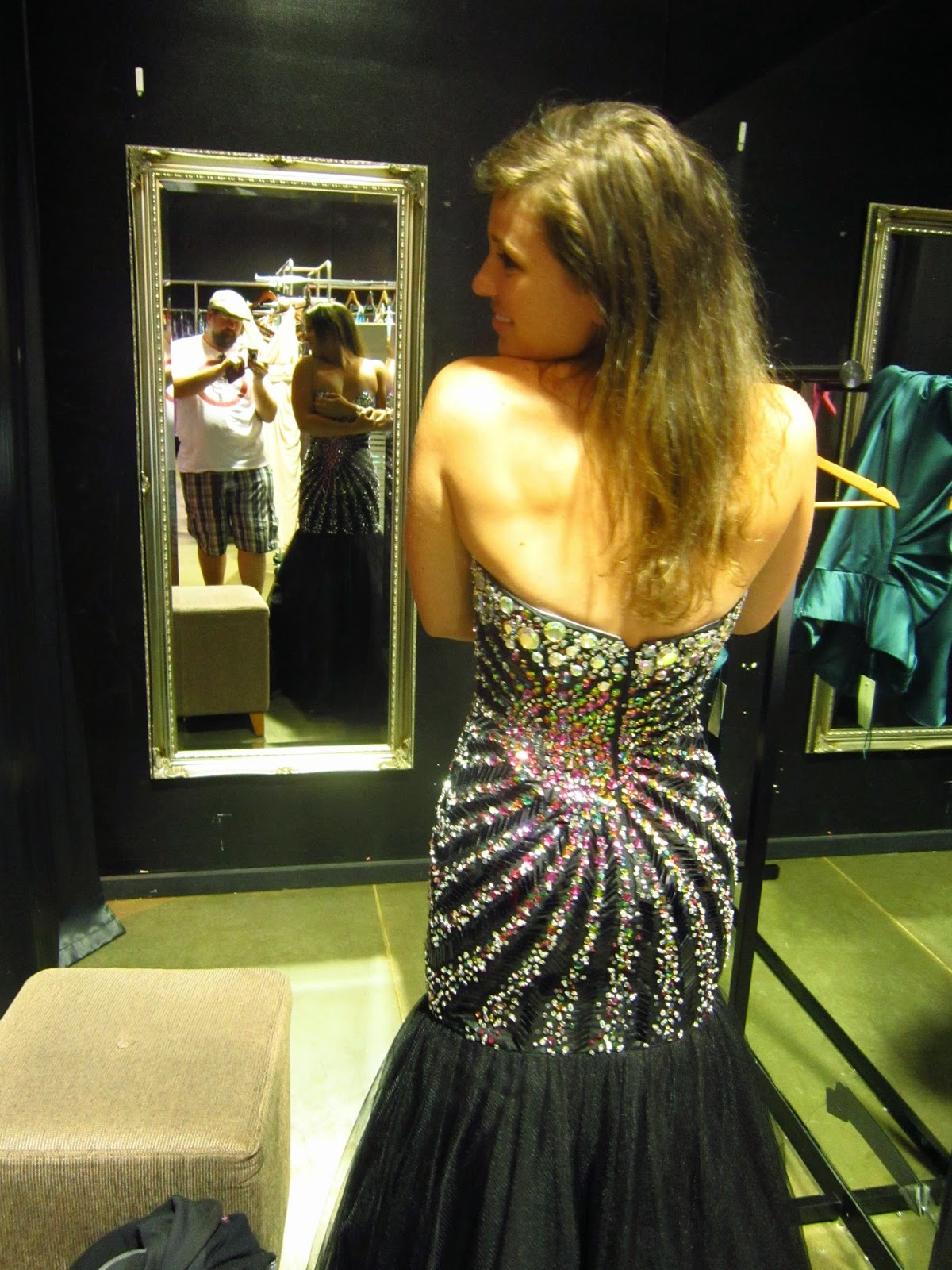 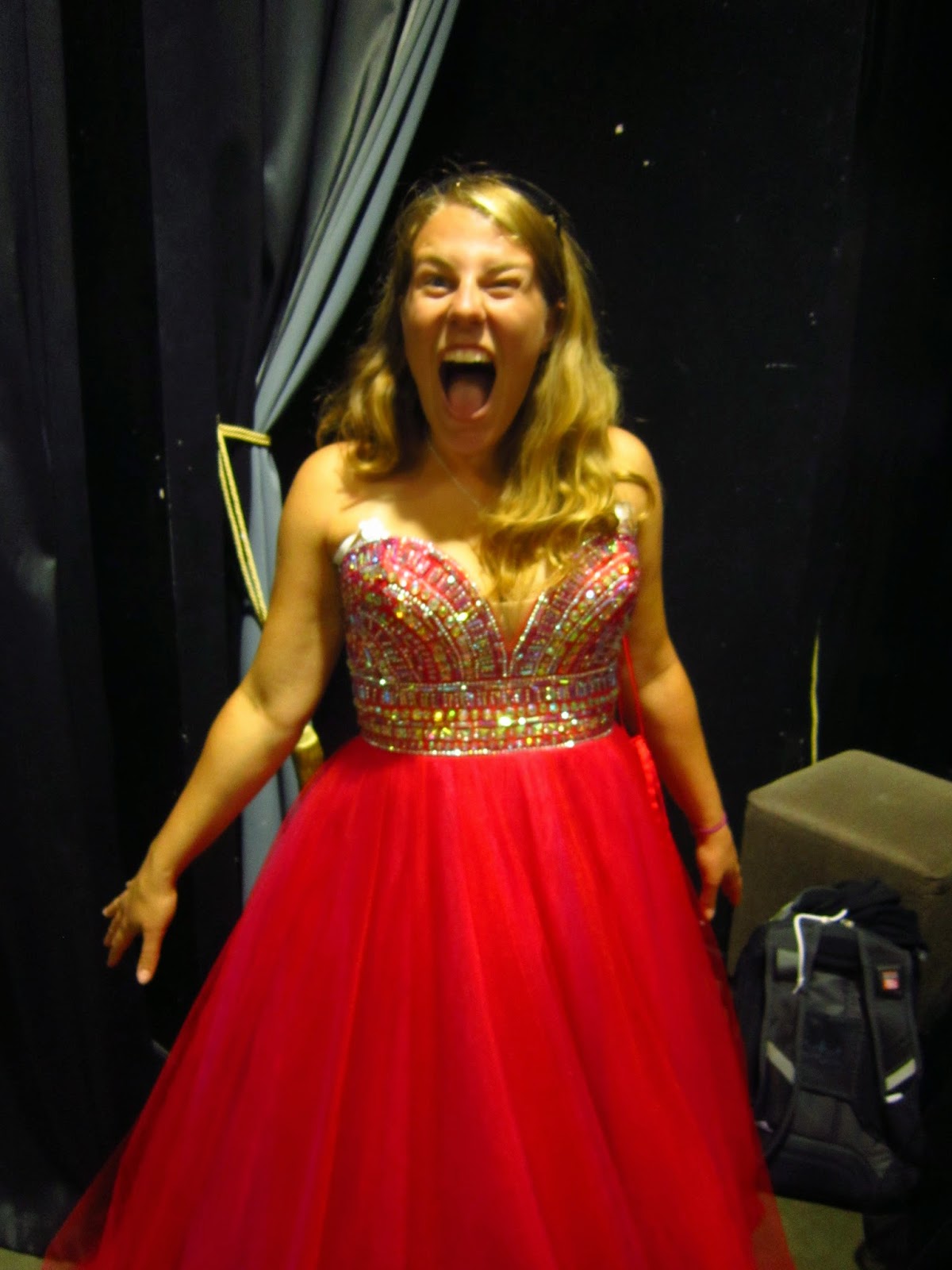 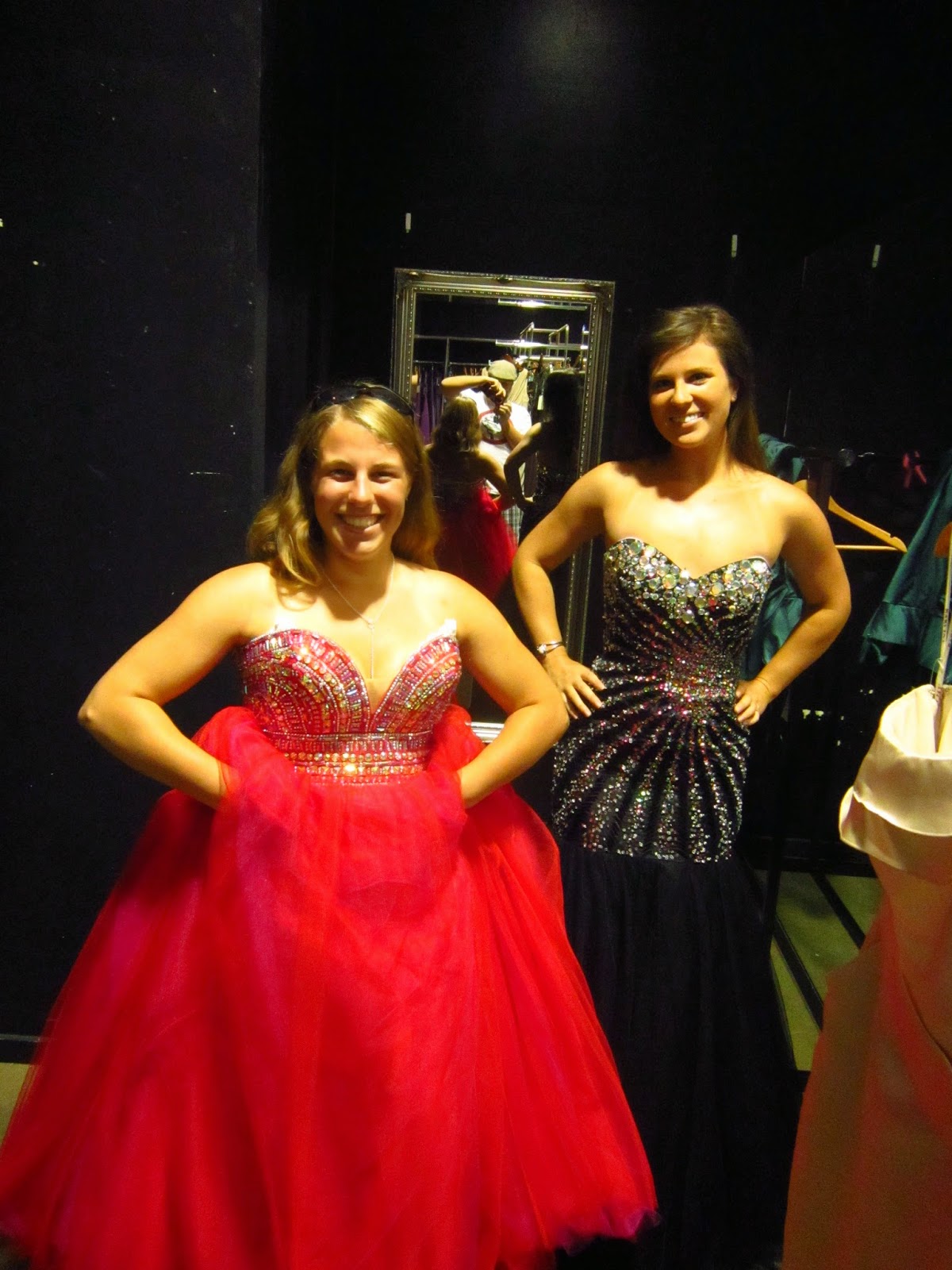 Then we went out for a gentle night on the town. 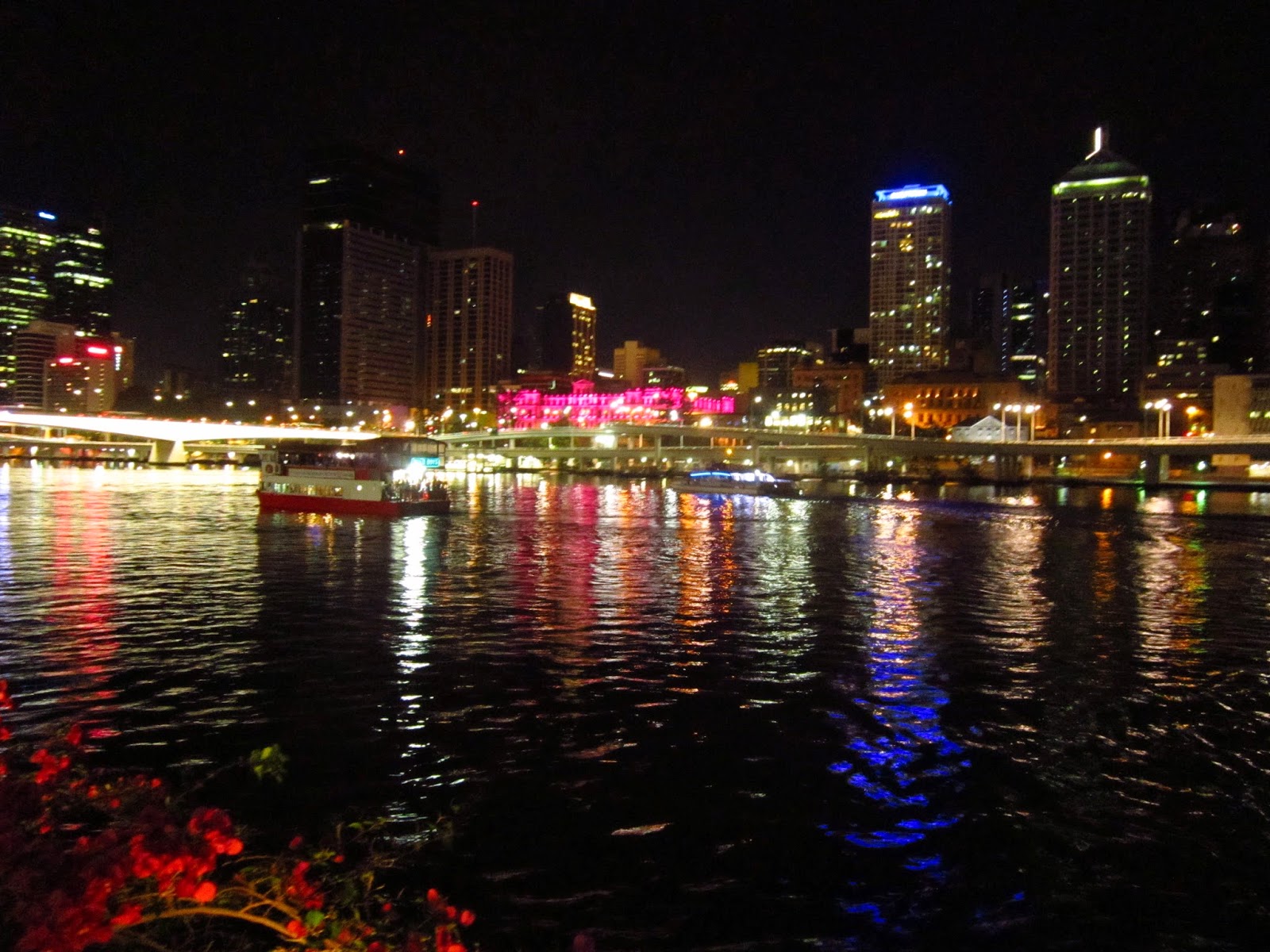 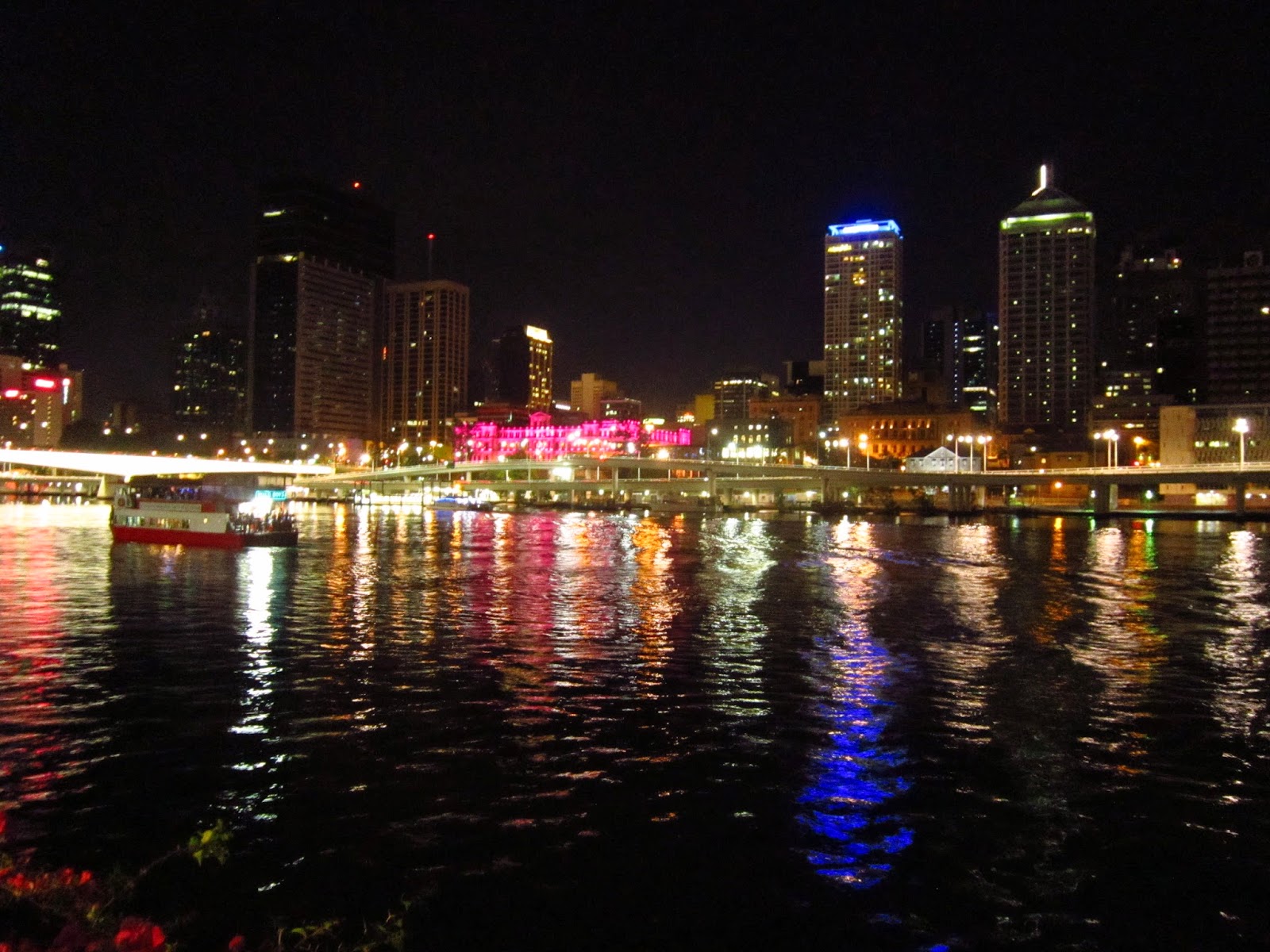 That night, my walk home was quite noisy. Every bottlebrush tree I walked under would start shaking. I found it that these were the culprits...possums! 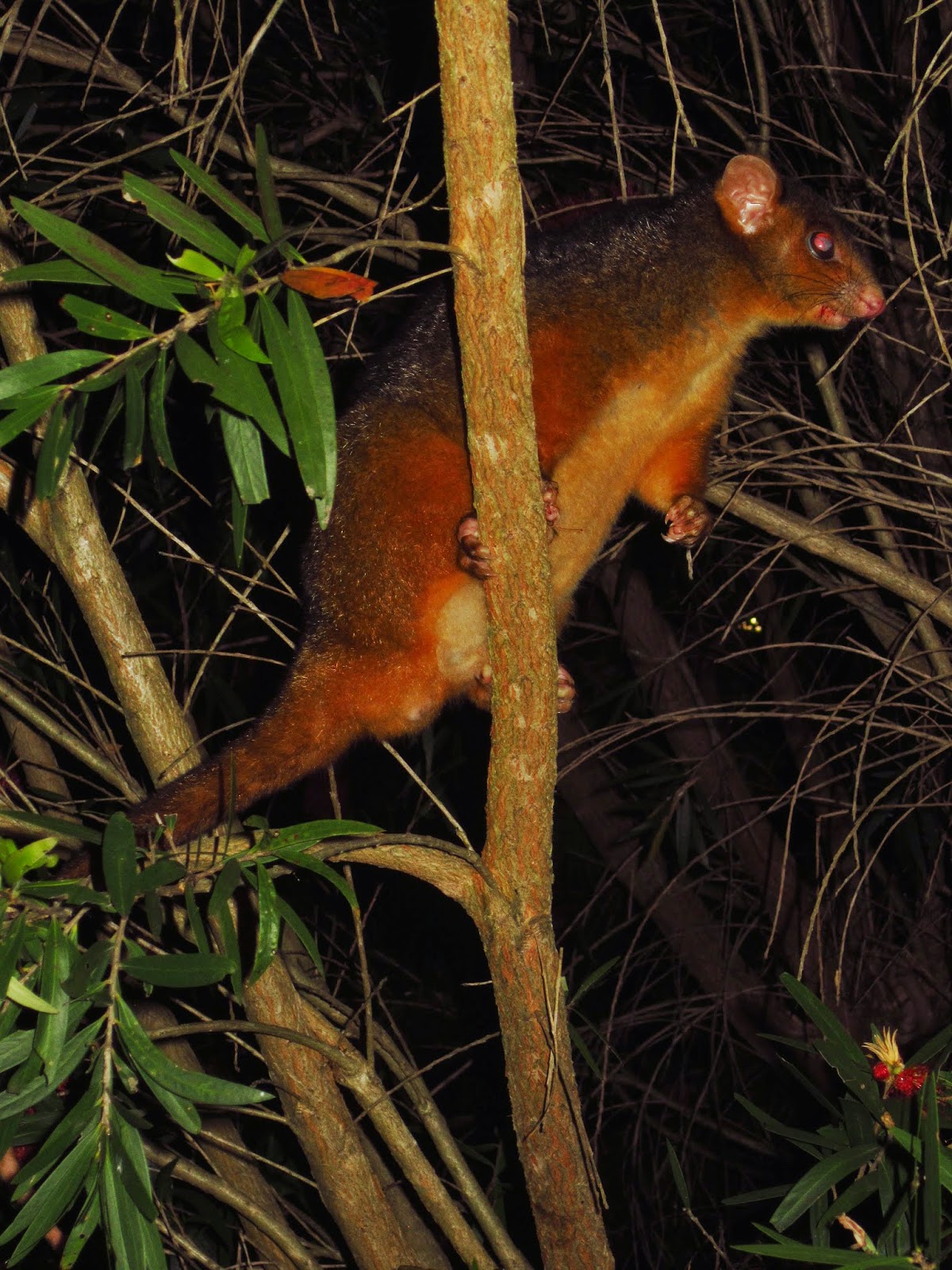 The next day, Mia and I decided to embark upon further gentle explorations of the city. We started with the deep-water exhibit at the Queensland Museum. It turns out Mia's mentor is a major contributor to the exhibition, and his name and photos he took were all over the place, much to Mia's delight.

After lunch on the riverbank, we took the City Cat over to New Farm. There we wandered around the Brisbane Powerhouse and meandered through the surrounding parks, where people were engaged in LARP combat, family outings with sing-a-longs, tight-rope walking demonstrations, and varieties of footballs (American, Australian, soccer...).

It was such a gently beautiful day, we found ourselves sprawled out on the grass by the river thinking that everything was practically perfect. Gemütlichkeit might just be the only word to describe it, since English is rather wanting.

We decided to wander back fairly early to avoid having long waits for buses. 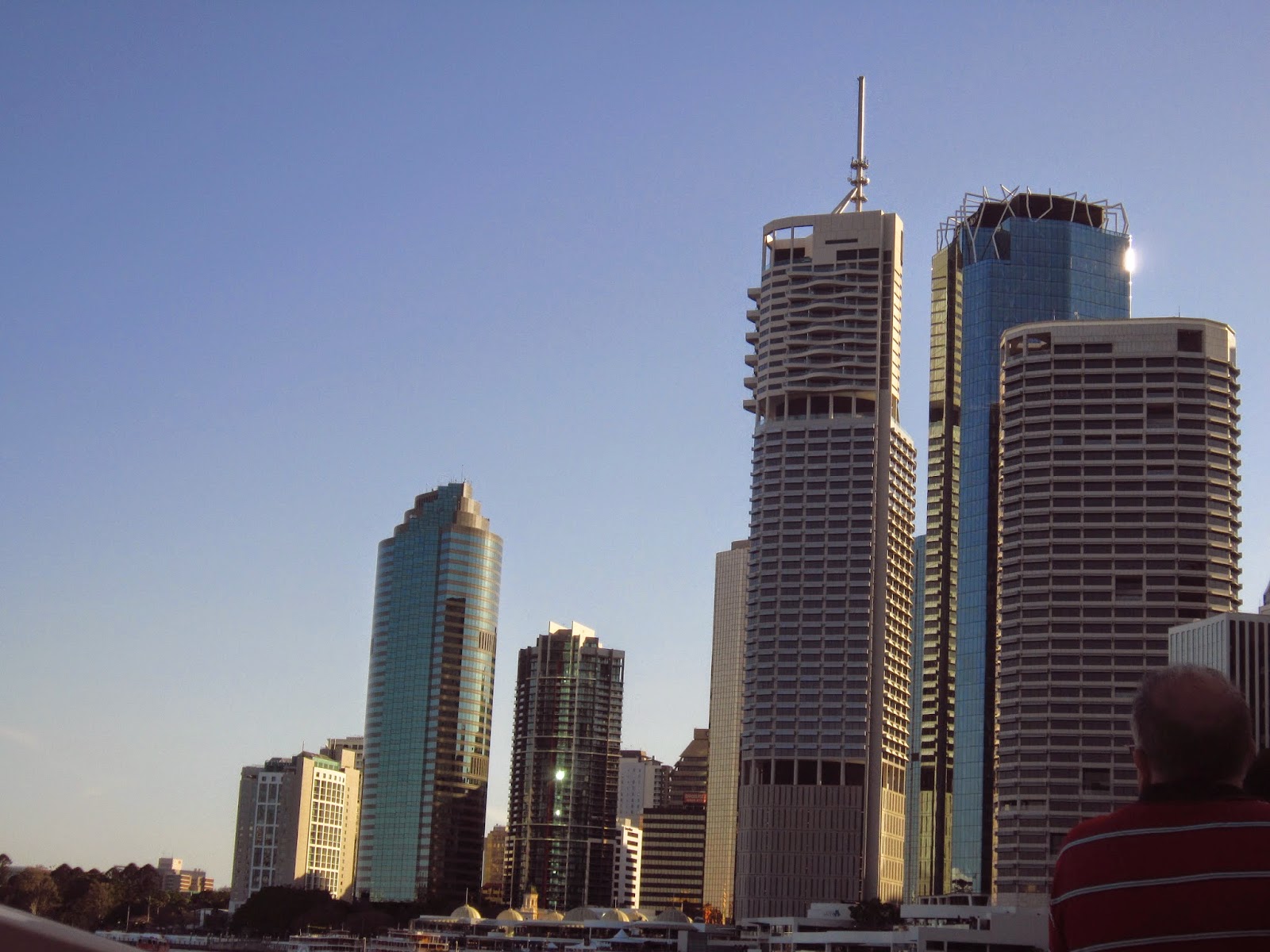 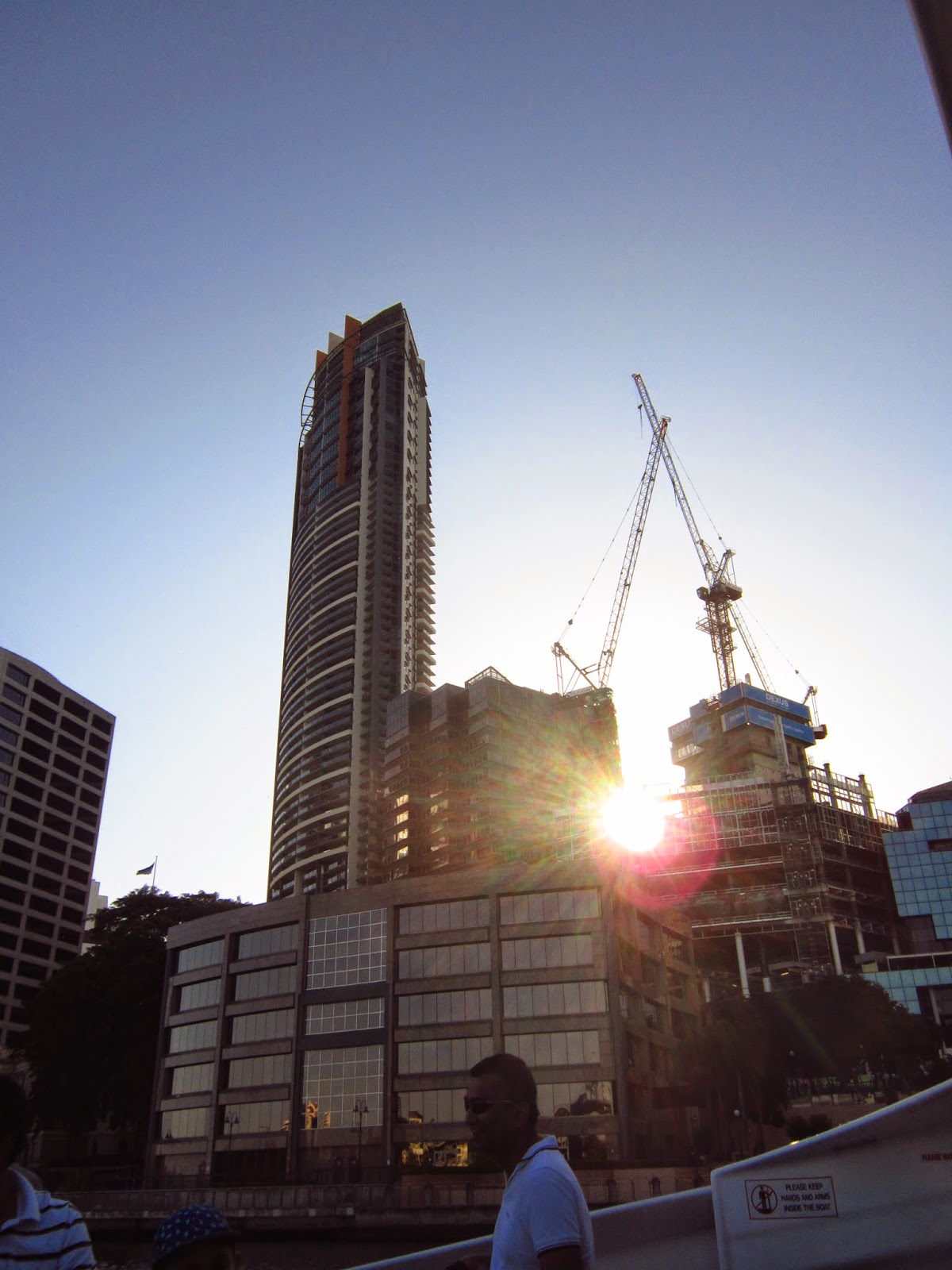 I ran out of time to upload photos, but I will get my last day's excursions (the actual Australian Labour Day) up soon.