October 01, 2014
In addition to my previously mentioned research into the unlikely existence of koalas, the team I belong to has been busy with our research into possible attractants for rabbitfish. Today, we finished our experimental and control trials. While we were excited to be finished with the hard work of research, we soon realized that clicking stopwatches and moving fish was nothing compared to sitting down, conducting statistical analyses, and preparing our findings for presentation and final papers.

You might ask yourself what findings did this intrepid team of researchers uncover. I hope you are sitting down for our Earth-shattering results. We discovered that the fish did not have a significant (a word not used lightly in science...it means statistically significant, which is a rigorously conservative test) preference for any of the attractants we presented. They did not even have a preference for the right side or the left side of the tanks. Rather, they had a strong preference for whatever portion of the tank was farthest from the walkways between the stacks of tanks that people used.

That is correct. We found that fish tend to avoid people. The impact of this study...we may finally be able to explain why humans and fish occupy such different ecological niches. Wow! Heady stuff. Look out Nobel...

So, to celebrate our ground-breaking achievement, here are some pictures before I go to bed. 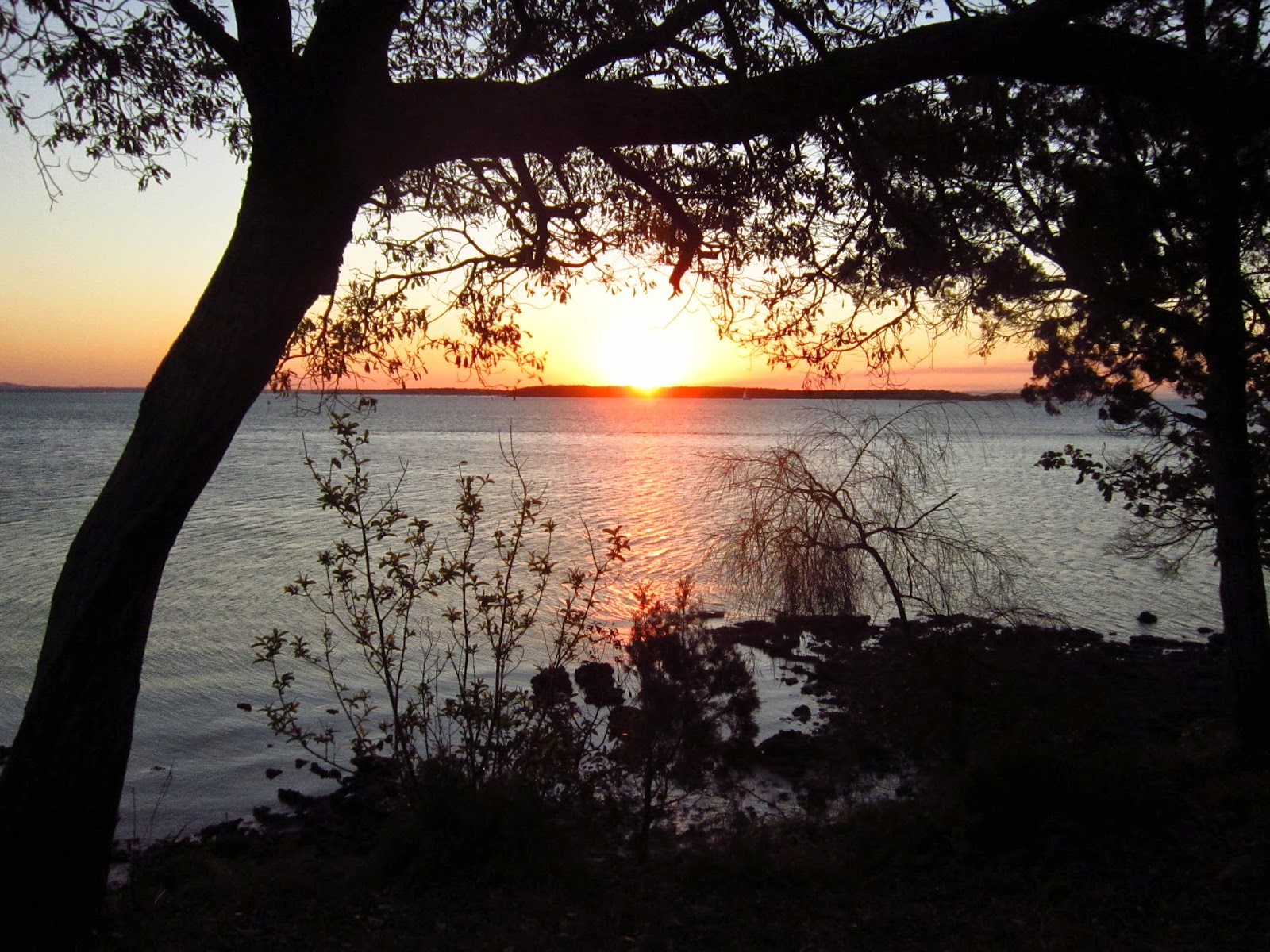 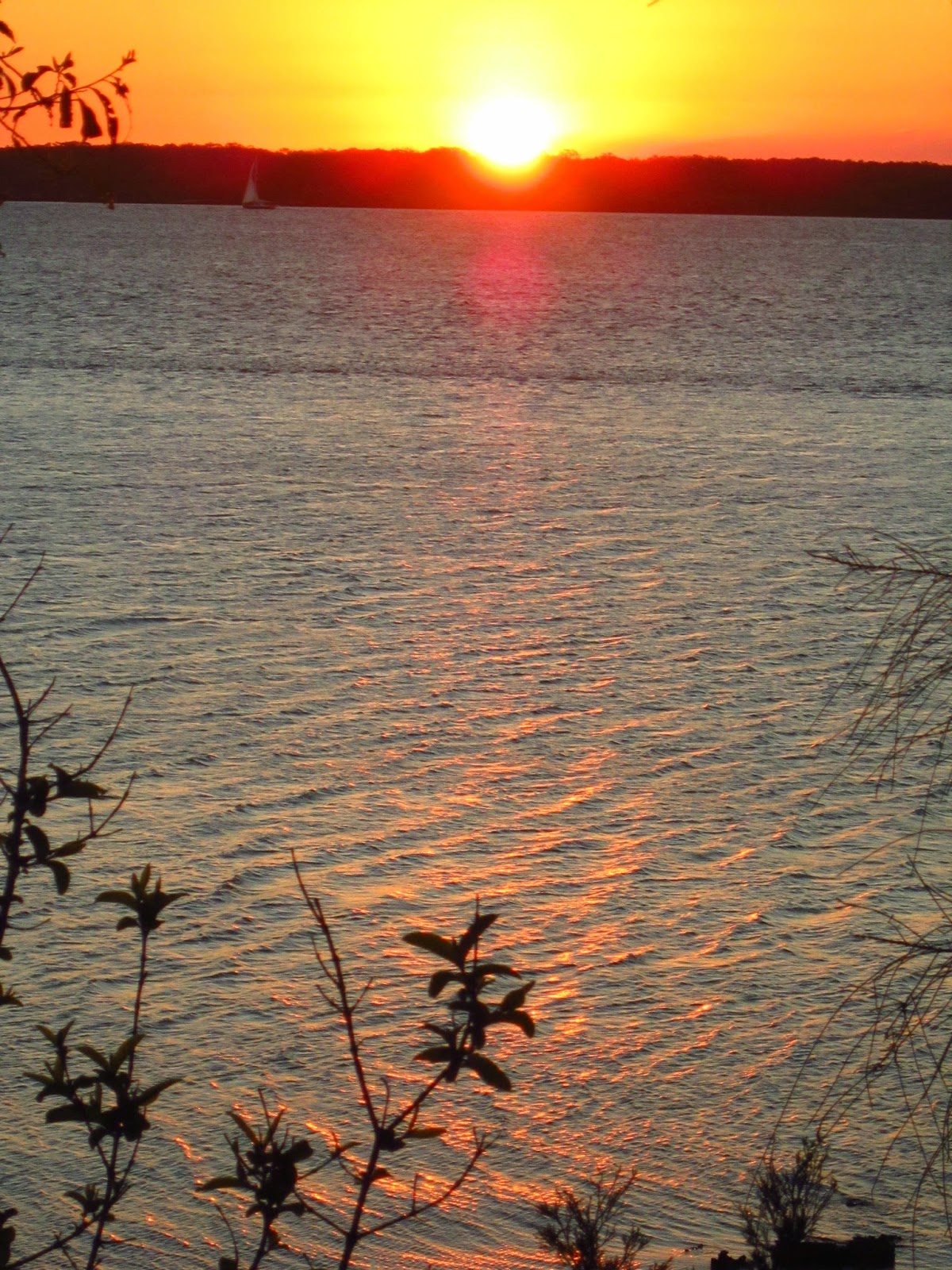 One day, Dr. Ian ("Tibbets" or the "Tibnado") turned up to disrupt research and take us out snorkelling. Realizing that we could not resist such a force of nature, we just decided to make the most of a morning off, swimming around on the reefs in the bay and being out in the sun.

I only managed to snap some photos of the small group of us on the single boat. Afterwards, I was busy swimming around looking through corals (found a beautiful nudibranch) and the seagrass (came upon a seahorse) before lounging in the shallows of the beach. Then, we were boated back to get back to work.

Upon completion of our experiments and an emergency trip to the hospital to remove oyster fragments from one of our friend's foot, our tutor Ben took our chemosensory team on a little outing. We saw some lakes, something that could pass for a koala (see previous post), and a popular dolphin watching beach (there were none). 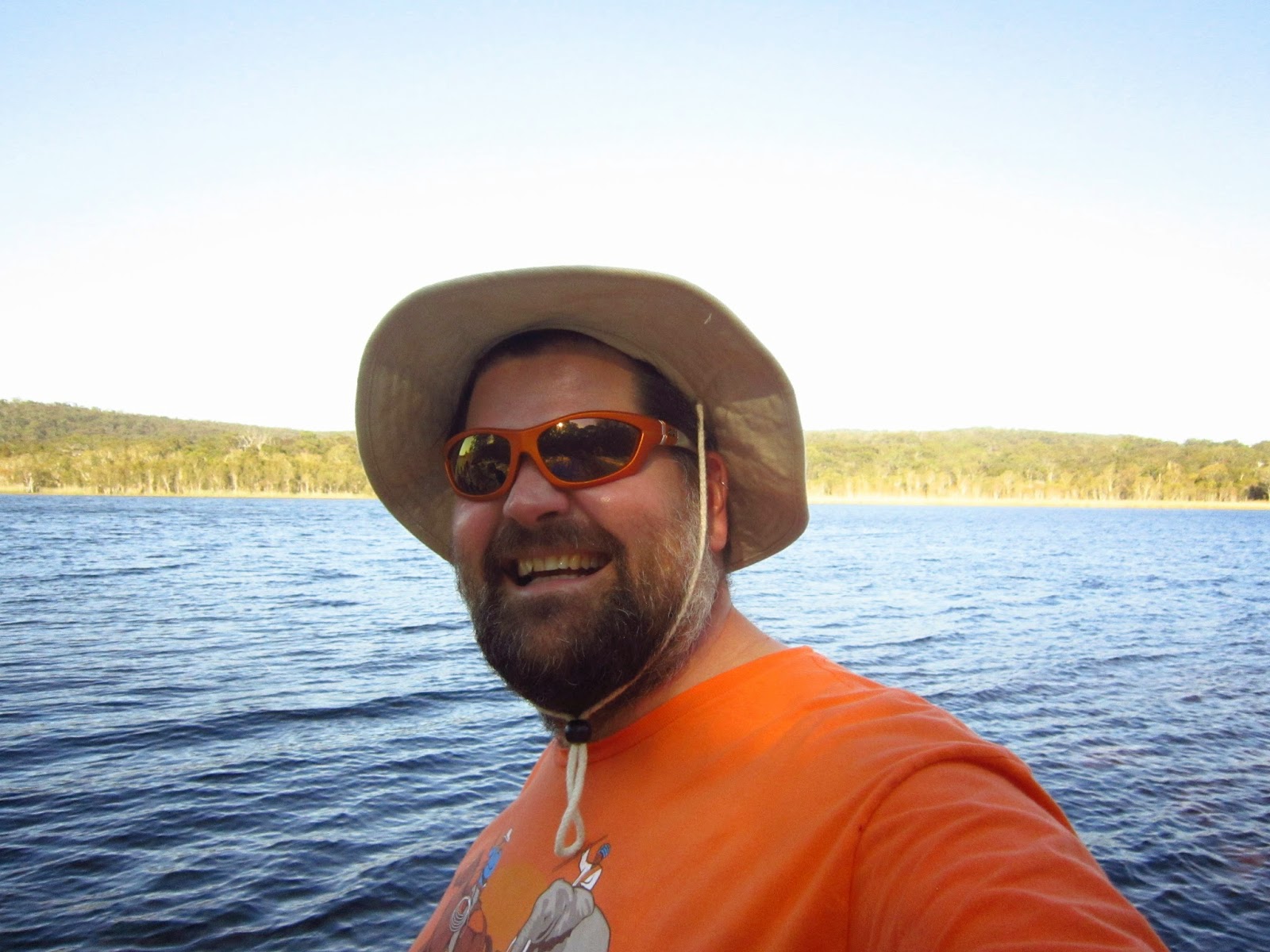